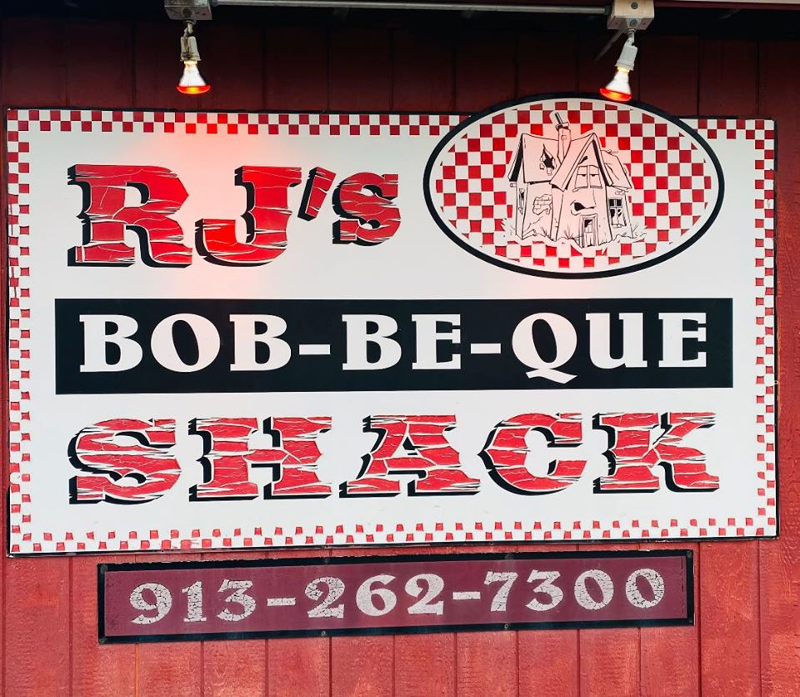 Bob Palmgren was working in the kitchen of his barbecue restaurant, RJ’s Bob-Be-Que Shack in Mission, Kan., last week when an 18-year-old employee rushed back to alert him of trouble.

A customer in a red Make America Great Again cap was showing off his concealed weapon after being asked to wear a mask inside, saying he was exempt from the order because he was armed.

“It scared the hell out of my employees and my customers,” Palmgren said. “I was an MP in the Marine Corps. I’m not afraid of too many people. I said, ‘Get out of here.’ He left. It could’ve turned into something much worse … It just takes one idiot to ruin your whole life and everybody else’s life. It’s just crazy these days. It’s getting violent.”

In addition to the mounting pressures of trying to stay in business during a still-raging pandemic, restaurant operators are on the front lines of a new stressor: Enforcing mask wearing—a practice shown to dramatically slow the spread of COVID-19 that has become politicized.

Reports from around the country show the extreme pushback some operators have received when demanding customers don masks:

Palmgren, 66, has owned R.J’s Bob-Be-Que restaurant for 17 years. It has been featured twice on the Guy Fieri-hosted TV show “Diners, Drive-Ins and Dives.”

He has multiple signs around his restaurant, telling customers that masks are required for entry but can be removed at the table while dining. He has extra masks on hand, just in case. “I’ve got black ones, I’ve got blue ones, if someone forgot theirs,” he said.

Palmgreen said he’s already getting hate mail for kicking out those who refuse to wear a mask, but that many have been supportive and that most customers “are really polite and nice.”

State and local officials, though, need to be more explicit about demanding mask-wearing, Palmgren said, so it does not become the responsibility of restaurant owners.

“Don’t make the restaurant guy the bad guy,” he said. “We’re not the bad guy. They need to tell everybody they’re supposed to wear a mask. I’m lucky enough; I’ve been healthy. It just takes one person and we’re all closed down again. I’m trying not to go broke.”