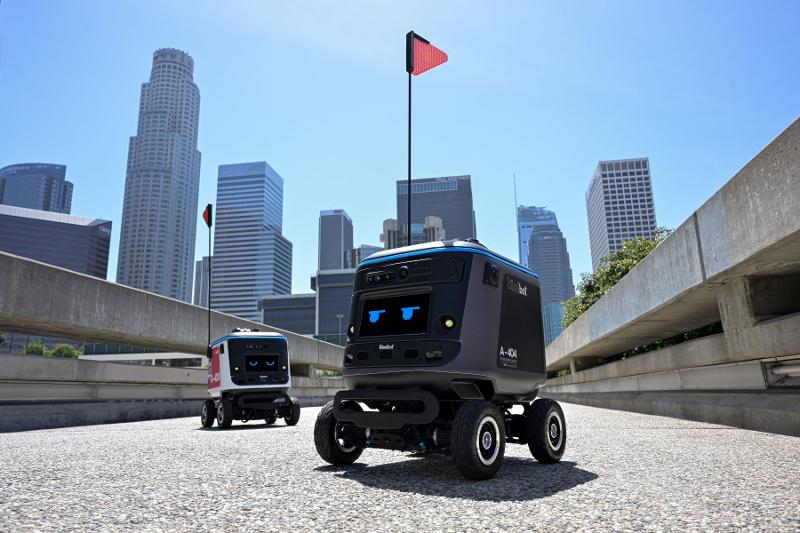 Michigan is aiming to lessen any class bias in food delivery by participating in an unusual urban experiment with the robotics company Kiwibot.

Under a deal announced Tuesday by the state, Kiwibot will deploy 10 of its small self-guided carts in Detroit to provide affordable delivery of food and drugs to residents of Corktown, an economically challenged area of the city. The pilot program is intended to lower the cost of delivery for recipients as well as small businesses that may want to grow their operations with that form of service.

The announcement noted that demand for delivery soared during the pandemic, a side effect of Americans being encouraged to shelter at home while coronavirus was quickly spreading. Restaurants found that need to be their salvation in many instances. But delivery, be it of restaurant food or groceries, was not provided in all areas because of the cost and labor needs.

Although a number of cities have taken steps recently to bring down the cost of restaurant delivery, the efforts have usually been characterized as a stab at curbing aggressive pricing by third-party services. Michigan’s program is unusual in that it aims to address any social inequalities that are inherent in current delivery models.

State and civic officials said they would work with local businesses and other shareholders to provide a viable but affordable way of providing delivery. If that effort is successful, state executives indicated, the Corktown experiment would be expanded to other areas of Detroit and Michigan.

Kiwibot said it will launch similar experiments in San Jose, Calif.; Miami Dade County, Fla.; and Pittsburgh. The pilot ventures are being funded by the James S. and John L. Knight Foundation, a charity that backs attempts to equitably renew urban areas.

Kiwibots are already in use in a number of locations, particularly college campuses, to deliver food from restaurants. Under the pilot program commencing in Detroit and the three other metropolitan areas, one human will supervise 10 autonomous delivery vehicles, which look like beer coolers on wheels. The devices usually travel on sidewalks.