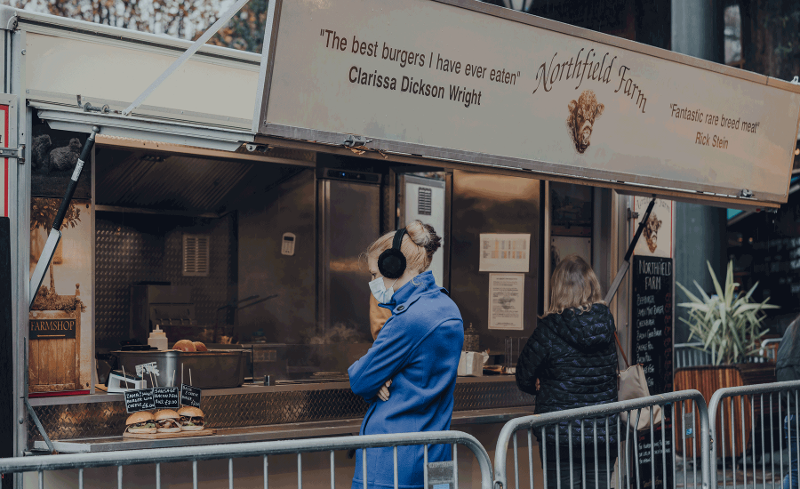 The number of new restaurants and other food business that opened in the fourth quarter of 2020 was close to 2019 levels, according to data from Yelp, a promising sign in an otherwise bleak quarter as the pandemic dragged on.

In the period, 18,207 restaurants opened in the U.S., down only 4% compared to Q4 2019. For the full year, new restaurant openings were down 16% compared to 2019. Openings are determined by new businesses added to Yelp.

Some foodservice formats actually proliferated in the quarter: Food trucks, dessert places, gourmet food stores and bakeries all had more openings in Q4 2020 than in the year-ago period.

A pandemic may seem like a less-than-ideal time to launch a new restaurant, but there are some unique advantages.

“First of all, there isn’t much ‘newness’ in the industry, and a new market entrant could offer differentiation and excitement for consumers who are relatively pessimistic right now,” said Joe Pawlak, managing principal of Technomic, in July. “A new restaurant opening in this environment is news in and of itself.”

In another sign of restaurants’ resilience, tens of thousands of restaurants closed temporarily only to reopen, with many repeating the process two or three times as pandemic restrictions ebbed and flowed throughout the year.

These signs of life belie a disastrous year for the industry as whole, as sales declined nearly 20%, tens of thousands of restaurants closed and millions of workers lost their jobs. The year ended on a down note, with industry sales down 4.5% year over year in December, according to federal data.