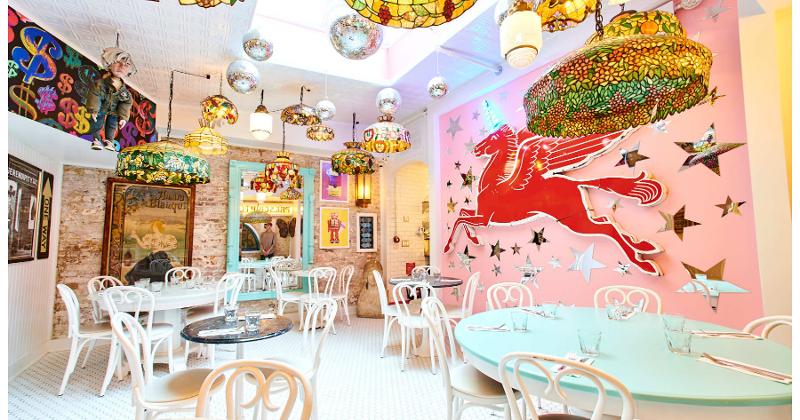 New York City’s flagship location of Serendipity3 reopened Friday, after more than a year of renovations, redecorating and revamping of the menu.

The 65-year-old icon, famous for its over-the-top decor, celebrity following and signature “Frrrozen Hot Chocolate,” treated itself to a facelift—a procedure popular among residents in its Upper East Side Manhattan neighborhood. But in freshening up the dining space, kitchen and menu, the restaurant preserved some of its best features. 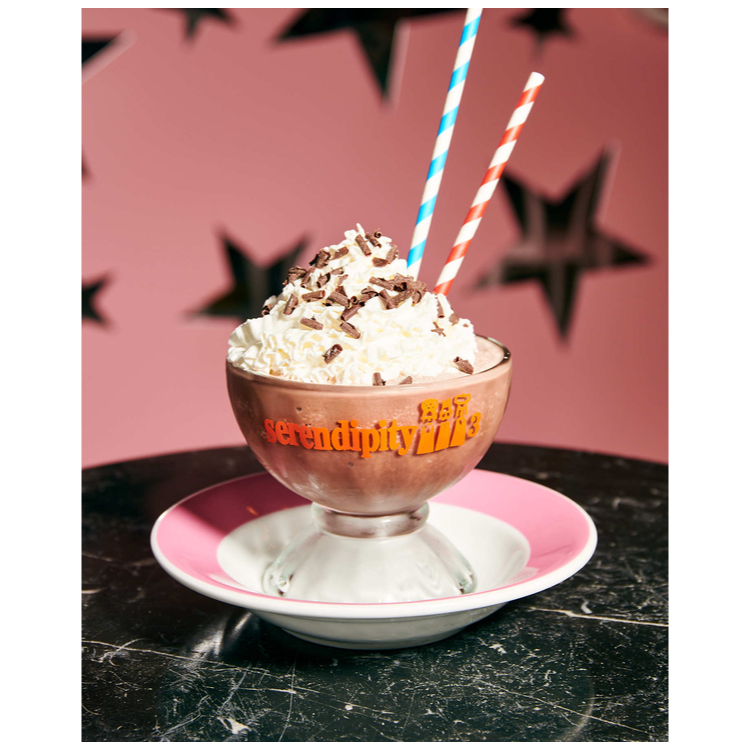 The kitchen was also updated and expanded, paving the way for a menu refresh. Long known as a destination for decadent desserts, Creative Director Joe Calderone, who has been with the restaurant for 35 years, is excited to be adding to that lineup and debuting new savory items. 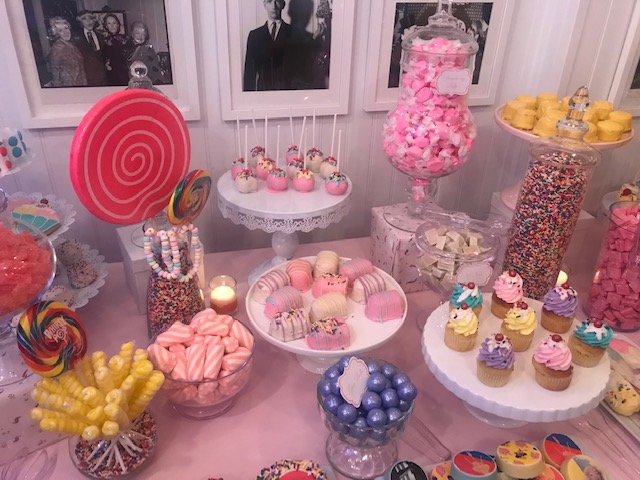 “We’re introducing several new flavors of frozen hot chocolate,” he said, “along with an infamous truffle burger.” The latter features a blend of brisket and chuck, topped with herbed Boursin cheese and black truffle mayo.

Calderone also launched an It’s My Birthday Cake Sundae made with cake batter ice cream, an oversized piece of cake, hot fudge, whipped cream and a cherry. It joins about a dozen other sundaes and a large roster of pastries and sweets, as well as crowdpleasers such as fries, mac and cheese, fried chicken, French toast and waffles. 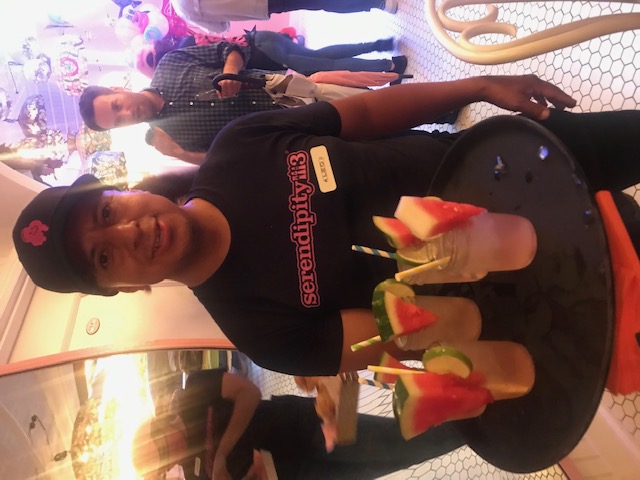 Those of drinking age can snag a margarita, mimosa or frozen pina colada from the extensive cocktail list.

Selena Gomez, a new partner and investor in Serendipity3, created her own ice cream flavor last year, and Nicky Hilton was present at the ribbon cutting for the reopening. They are just two of many celebrities who have patronized the landmark restaurant over the years, with even more of the famous dotting the wall in photos. 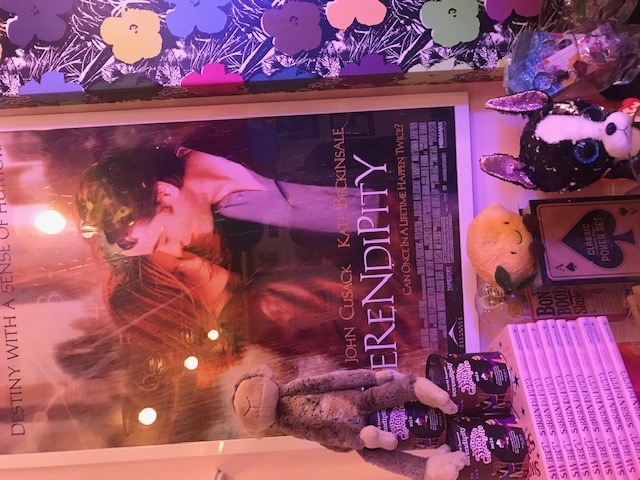