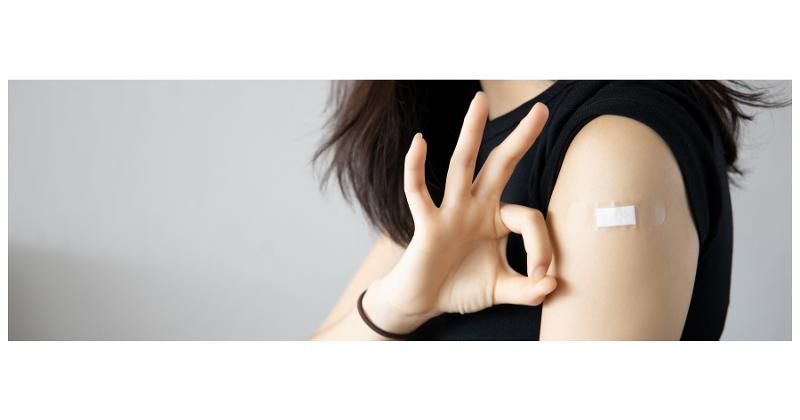 New York City will limit entrance to restaurants starting Sept. 13 to customers who can prove they’ve had at least one vaccination shot against COVID-19.

The move makes New York City the first jurisdiction in the nation to require vaccines at restaurants. A number of other cities and counties indicated before the announcement that they, too, were eying vaccine requirements.

New York City officials said they expect other areas to follow their lead in the very near future.

De Blasio said the mandate was shaped with input from the industries that will be affected. The requirement is also applicable to gyms and entertainment facilities.

The full details of the program, dubbed The Key to NYC Pass, will be revealed the week of Aug. 16. Among the particulars to be worked out is what to do about children under age 12. Asked specifically if the youngsters will be blocked from restaurants, de Blasio said that matter has yet to be decided, but "obviously we don't want to exclude people."

He also indicated that near-term deliberations will look at how the vaccine requirement will affect restaurants' labor requirements and whether city aid will need to be provided.

De Blasio said that further feedback will be gathered during the next month. Enforcement of the mandate will begin the week of Sept. 13.

The National Restaurant Association has already weighed in with its concerns.

"Today’s action by Mayor de Blasio will require significant changes for how restaurants are operating in the city by putting the responsibility for verifying vaccination status of employees and customers on the operator," Larry Lynch, the association's SVP of science and industry, said in a statemnt.  "Checking vaccination status isn’t like ID-ing a customer before serving them a drink—staff receive training on how to do that.

"Now, without training, our staff members are expected to check the vaccine status of every customer wanting to eat inside the establishment. Last year when mask mandates across the country were put in place, restaurant workers suffered terrifying backlash when enforcing those rules," Lynch continued. "We hope that the city will take this into consideration and will work with us to ensure there is clear guidance and support for our workforce.”

A trade group representing the city's restaurants and bars, the New York City Hospitality Alliance, also expressed concerns about the impact on operations.

“We know that a mandated vaccine requirement will pose economic and operational challenges to restaurants, particularly in communities with lower vaccination rates and hesitancy," said Andrew Rigie, the association's executive director.  "However, it will also alleviate the burden that restaurants and bars face when implementing this policy voluntarily. "

The Alliance also noted that a "a very difficult step" like mandating vaccines could also spare the industry from more burdensome measures if the spike in COVId-19 cases from the delta variant of corona virus isn't flattened. It "ultimately may prove an essential move to protecting public health and ensuring that New York City does not revert to restrictions and shut down orders," Rigie said.

De Blasio indicated during the press conference announcing the vaccine mandate that the city will devote the next month to educating the general population and affected industries.

He did not reveal what penalties would be levied on restaurants that fail to abide by the new rule. But, the mayor stressed, “this is a requirement.”

The mayor indicated that affected businesses were not opposed to the mandate. “They understand this time, but they need government to lead,” said de Blasio. “Not everyone is going to agree with this.”

The mayor indicated that restaurants can prove they’ve been at least partially vaccinated by showing the card that inoculation centers provide to individuals who’ve rolled up their sleeves.

In addition, the state has an app that serves as a vaccine passport, the Excelsior pass.