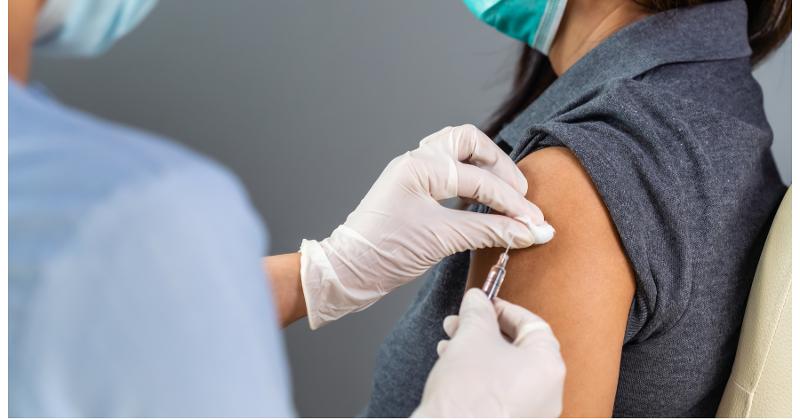 New York Gov. Andrew Cuomo added his voice Monday to the chorus of public officials urging restaurants and bars to start requiring proof of vaccination as a condition of entry.

The governor left open the possibility of mandating vaccinations for all workers in the state who deal directly with the public. “I don’t think a mask policy is going to be enough,” Cuomo said at a press conference. “I think we have to start talking about a vaccine policy.”

He announced Monday that he will require either proof of inoculation or evidence of a negative COVID-19 test from all employees of the Metropolitan Transit Authority, New York City’s public transportation network, and a sister transit operation, the Port Authority. Cuomo announced last week that he will impose a similar obligation on all state workers starting next month, and indicated he’s considering a similar requirement for private-sector healthcare workers.

Cuomo singled out restaurants and bars as businesses that should voluntarily require proof that patrons are either free of coronavirus or inoculated against COVID-19.

“It’s going to help your business, not hurt it,” Cuomo said. He noted that Radio City Music Hall, New York City’s landmark theater, limited admission months ago to patrons who could prove they’ve been vaccinated. “Sold out all shows,” Cuomo remarked.

Some pro-sports arenas in the state also started requiring proof of vaccination or a negative COVID test.  “They went up to about 90% [capacity,” the governor said.

Cuomo's call for a vaccination requirement echoes the recent recommendations of President Biden and a chief health official within his administration, Dr. Rochelle Walensky, director of the Centers for Disease Control and Prevention. Bill de Blasio, the mayor of New York City and a frequent adversary of his state's governor, said last month that his administration would seriously consider a mandate.

The governor acknowledged that the move would likely draw considerable heat from some restaurant patrons. But, addressing all private businesses, Cuomo added, “People are going to be upset no matter what you do. So show some leadership.”

The alternative, he said, could be another shutdown of the state. He noted that New York enjoys one of the highest levels of vaccination among all 50 states, but 24% of the state’s population have still not opted for a full inoculation.

If a quarter of those individuals should contract the delta strain of coronavirus, that’s 1.79 million people, Cuomo observed—or close to the 2.1 million individuals who have contracted COVID-19 in New York through the present day of the pandemic.

With that surge, the virus could mutate into a vaccine-resistant strain, “and then we’d be right back where we started,” Cuomo remarked.