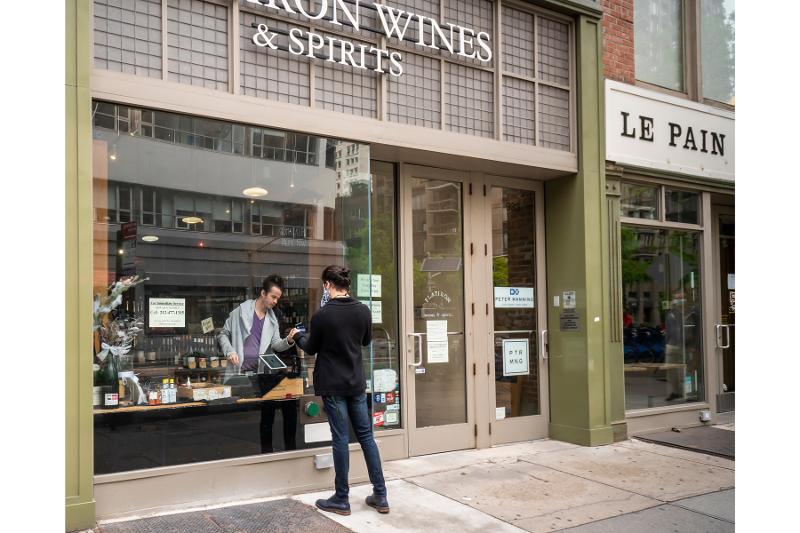 Restaurants and bars in New York will lose their liquor licenses if they fail to abide by the state’s reopening safety measures against COVID-19, Gov. Andrew Cuomo warned yesterday in an angry response to what he said were rampant and flagrant violations.

A special task force of enforcement agents has joined state liquor authorities in a crackdown on the establishments, Cuomo revealed in a press briefing yesterday. He noted that the state has fielded 25,000 complaints to date of businesses failing to follow the regulations, a record response to a new set of state rules, and blasted restaurants and bars as the most common violators by far.

“We are not kidding around about this,” the governor said. “You’re talking about jeopardizing people’s lives.”

The Democrat said he had called several restaurants and bars himself after seeing photos of large customer gatherings where people were not wearing masks or staying six feet apart.

“You don’t need a detective squad to go out and find it,” said the governor, who has become a media sensation through his daily televised briefings. “It is rampant, and there is not enough enforcement."

The violations were particularly widespread in the Hamptons, the traditional weekend getaway spot for Manhattanites, as well as New York City itself. The reopening of both areas started on June 8. Restaurants in those areas are limited to takeout, delivery and outdoor service. Cuomo noted that media coverage showed crowds congregating at patio areas in violation of mandated social distancing measures.

He ticked through the excuses that have been aired when operators were called to account for flouting the rules, only to dismiss them all as irrelevant. “You are responsible for the people within your establishment,” he declared.

Cuomo has been conservative in allowing New York businesses to reopen after ordering most industries to shut down in mid-March to slow the spread of coronavirus. New York has been hit harder by the pandemic than any other state, with more than 300,000 confirmed cases of COVID-19.

His warning to violators of the state’s reopening plan was the latest sign of concern among government officials nationwide that safety measures are being dropped too quickly, either voluntarily or with government approval. On Friday, Oregon Gov. Kate Brown announced that she was delaying the reopening plan for her state by a week. She acted as new diagnoses of COVID-19 hit a record daily high of 209.