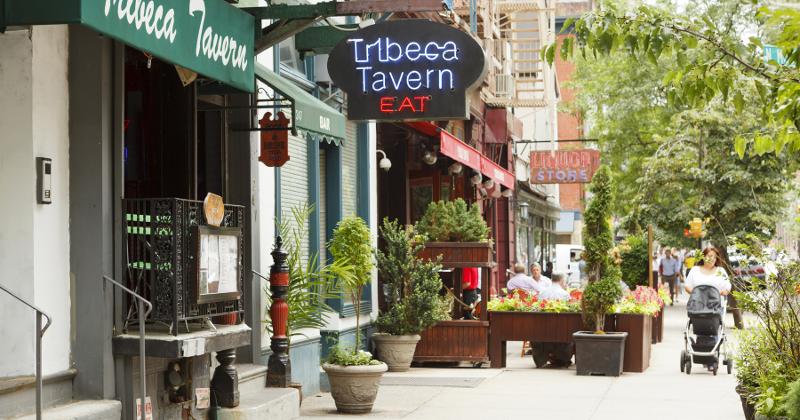 Restaurants and other small businesses in New York City have 118 fewer reasons today to curse City Hall and the city’s infamously difficult operating environment, a result of sweeping directives from Mayor Eric Adams to lighten his administration’s regulatory hand.

The mayor announced Sunday that his government would kill 30 local provisions that subject small businesses to what that community had blasted as “needless fines and penalties” that do nothing to promote safety.

In addition, another 39 rules were adjusted via executive order to provide a warning to first-time violators of the regulations and sufficient time to correct the infraction.

Simultaneously, the penalties levied by 49 other violations were lightened.

“The reforms we are outlining are a direct result of us listening to nearly 1,000 small business owners and putting in place a plan of action to help fill their needs,” Adams said in a statement. “Today, we are cutting red tape, reducing burdensome regulations, and saving our small businesses approximately $8.9 million [annually].”

The New York City Hospitality Alliance, a trade group representing restaurants, bars and nightclubs, had pushed for the changes. It joined Adams at his press conference where he announced the rollbacks and deletions.

“Six months into his administration he’s getting stuff done,” the Alliance said in the statement. “Today’s announcement to reduce fines and allow for cure periods is a welcomed first step from the administration, and we look forward to continuing to work with Mayor Adams to find ways to reduce fines, streamline the permitting and licensing process, cut red tape, and champion our city to ensure New York is a place where all our small businesses thrive.”

The city was hit harder than most areas of the country in the early months of the pandemic, both in terms of infection rates and economic impact. Many restaurants say they’re still fighting to survive because of deferred rent payments that have come due and drastically reduced office occupancies.

Local news station WPIX reported Sunday that only about a third of local businesses are requiring that employees return to their desks instead of working at home. In 2019, about 1 million individuals would commute into the city five days a week for work, according to the report. It pegged the current number at 80,000.

The Alliance released a sampling of the regulatory obligations that were eased. They include:

“By giving New Yorkers the opportunity to correct more violations without incurring additional penalties, we are sending a strong message that New York is open for business again,” said Department of Buildings Commissioner Eric Ulrich.