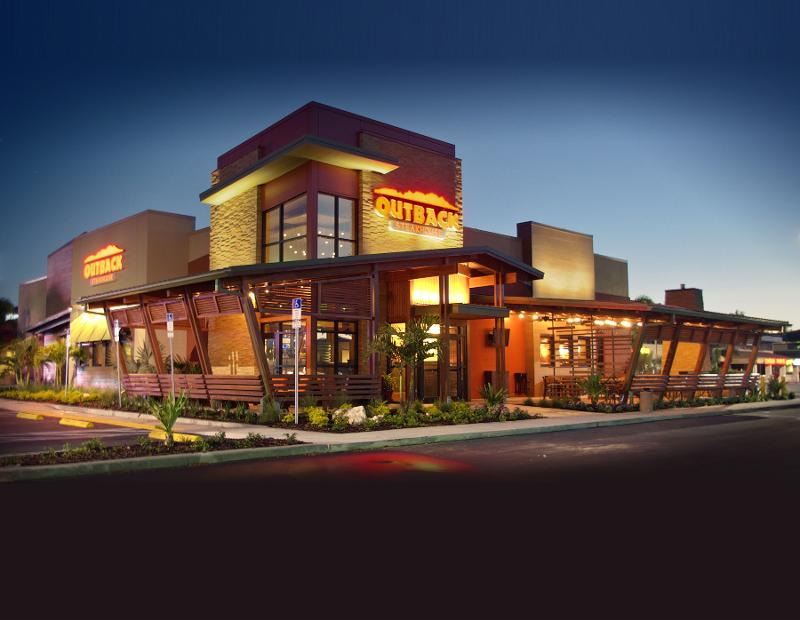 Reopened dining rooms are adding $20,975 on average to the weekly sales of Outback Steakhouse restaurants, raising the typical per-store intake for the seven days ended June 6 to $57,223, or just 13.6% short of the year-ago level, according to a business update released Thursday morning by parent Bloomin’ Brands.

But sales have slipped during the last two weeks at the 198 branches that are still offering only takeout and delivery, to a mean of $36,248 for the stretch ended June 6, a 36.8% decline from the prior year. Average weekly sales had hit $40,518 per unit for the week ended May 24, for a comparable sales decline of 44.7%.

Sit-down service has partially resumed at 373 of the chain’s open locations. Outback units averaged about $70,440 in weekly sales during 2019, according to Technomic figures.

The return of table service at 153 branches of Bloomin’s Carrabba’s Italian Grill has driven sales even closer to their 2019 mark, with comps down just 13.3% for the week ended June 6, with sales averaging $46,334. But same-store sales at partially reopened Bonefish Grill and Fleming’s Prime Steakhouse & Wine Bar were down 30.7% and 30.2%, respectively.

In total, dining service has returned at 707 of Bloomin’s restaurants, while 322 are still limited to takeout and delivery.

The company did not say how much off-premise sales volume has been retained at stores that are now permitted to seat customers.  Business from takeout and delivery had tripled for Bloomin’s brands while dining rooms were shuttered, according to CEO Dave Deno.

He projected that all of the company’s restaurants will be open by the end of the month.