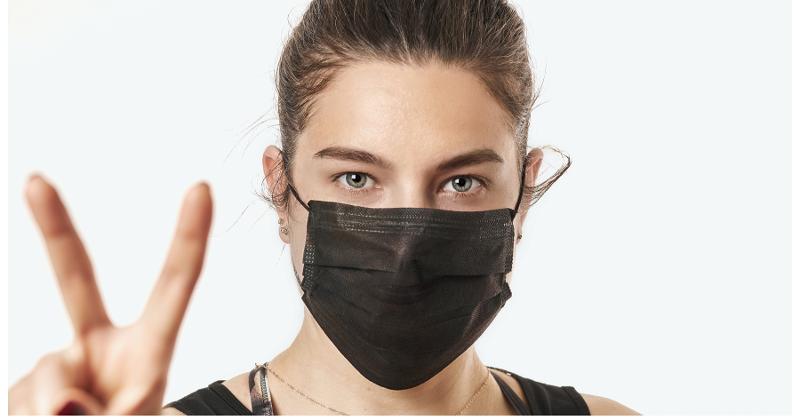 Restaurants in Philadelphia that don’t demand proof of COVID vaccinations from all guests and employees will be required starting 12:01 a.m. Thursday morning to limit admittance to individuals wearing facemasks.

The establishments will be expected to ensure the face coverings are worn at all times in the restaurant except while the customer or staff member is eating or drinking.

In announcing the new safety measures Wednesday, city officials noted that restaurants and other public businesses can’t mix and match. Only establishments that require proof of vaccination from all individuals are exempt from the mask requirement. Guests or employees who’ve been inoculated will still have to cover their faces if there’s a chance not everyone on the premises has received the two rounds of shots.

City officials characterized the mandates as a way of curbing the spread of coronavirus without resorting to such moves as shutting restaurant dining rooms or limiting dine-in capacities. Such measures proved devastating to the local economy in earlier attempts to combat the virus, according to acting city Health Commissioner Cheryl Bettigole.

But the Pennsylvania Restaurant & Lodging Association (PRLA) voiced strong objections to operators being turned into front-line enforcers of the reinstated mandate.

“The PRLA supports the goal of a vaccinated and safe work environment for all. However, mitigation efforts should not put business owners and operators in a position to choose between a fully vaccinated staff and customer base, or masks for all,” CEO John Longstreet said in a statement. “This puts an unfair burden of verification on employees with no time to train or implement protocols. Over this past year, restaurant workers have suffered severe backlash when enforcing those rules.”

The association noted that the new safety protocols were drafted without input from the restaurant industry.

The move by Philadelphia Mayor Jim Kenney is the latest effort by a major city to slow the spread of the delta variant of coronavirus. Hartford, Conn., imposed a new mask mandate on restaurant diners and employees as of 12:01 a.m. Wednesday.

Los Angeles County has instructed city agencies to draft a feasibility study on requiring proof of vaccination as a condition of entry into the urban jurisdiction’s restaurants and other public places. The report, along with a download of how such a mandate could be enforced, is expected within two weeks.

New York City announced last week entrance to restaurants would be limited to dine-in patrons and staff members who could prove they’ve received at least their first vaccination shot. The measure takes effect the week of Sept. 13. The means of enforcing the requirement have yet to be released by the city.