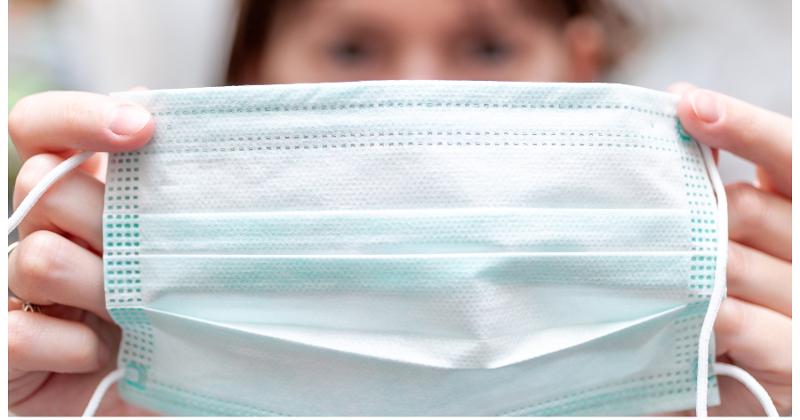 Four days after requiring dine-in restaurant patrons to wear a mask, Philadelphia is dropping the mandate.

The city’s Board of Health voted Thursday to end the requirement because of what members acknowledged was an unexpectedly sharp drop in hospitalizations for COVID-19. Those figures climbed early in April because of a new variant catching hold in the United States.

To prevent a spike in cases like the omicron surge that hit the country in January, Philadelphia officials announced April 11 that the city would reinstate the mask requirement one week later. The delay was intended to give businesses and residents time to prepare for re-masking in most public places, including restaurants.

But statistics gathered in recent days convinced health leaders that a mask requirement was unnecessary. Instead, city officials are encouraging individuals to wear masks during indoor gatherings, but not requiring that precaution.

Because the Board of Health’s decision came so quickly and unexpectedly, not all of the details have been revealed—the agency’s website still detailed the mask requirement as of Friday morning. Among the uncertainties is when the mandate is officially lifted. Some news reports indicated that the reversal was immediate, meaning it’s already in effect.

The development is likely to be warmly welcomed by the city's restaurants. The local industry had aired concerns about servers and hosts having to police a  measure that was decidedly controversial.

Local media reported that many residents had ben ignoring the mask requirement, even in the few day it was in force.

Philadelphia was the first major urban area to reinstate a mask mandate because of a sub-variant of the omicron virus. It now appears to also be the last.