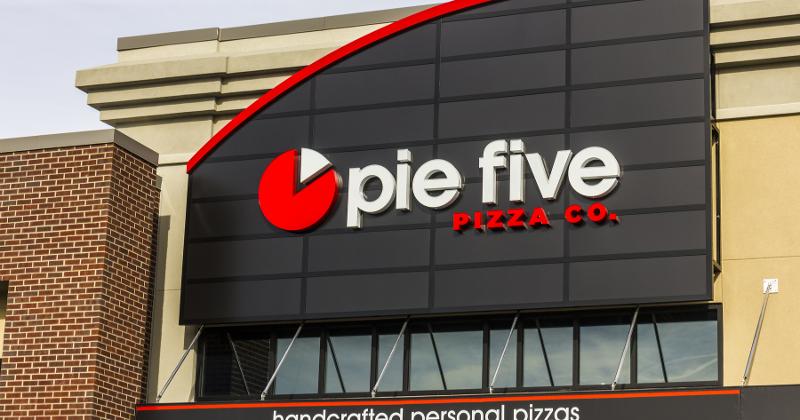 The Dallas-based operator on Tuesday reported total revenue of $2.4 million for the quarter ended June 27, down 22.5% from 2019.

Same-store sales for the company fell 2% for the 52 weeks ended June 27, compared to the same period in 2020. Pizza Inn’s comparable sales fell 1% during that period, while Pie Five’s tumbled 6.2%.

“We are pleased that the heroic efforts of our franchisees and team members have resulted in our fifth consecutive quarter of profitability,” Rave CEO Brandon Solano said in a statement. “Our maniacal focus on cost control and relentless consumer-facing innovation is paying off with improving sales and consistent earnings despite the pandemic and the latest variant.”

Solano noted that the quarter capped Rave’s longest streak of positive income in nearly a decade.

“We continue to focus on driving same-store sales with innovation and strong operations,” Solano said.