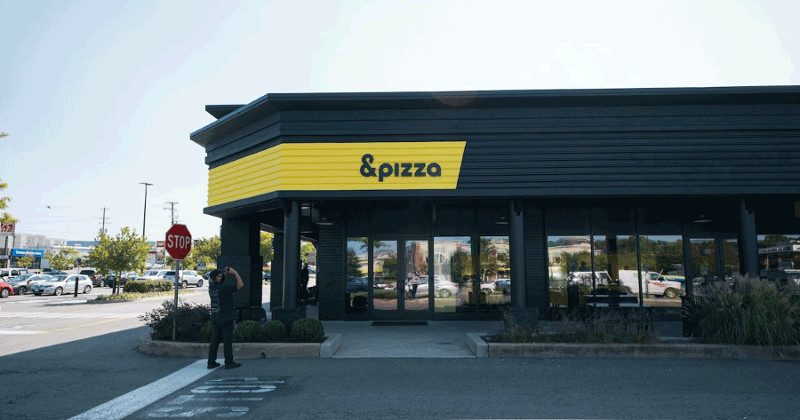 Washington, D.C.-based &pizza, known for its support of progressive causes, is adding voter registration portals to its stores and website, the chain announced Wednesday.

&pizza, which previously announced it is closing all stores on Election Day and giving workers paid time off to vote, is now going one step further. The pizza chain has partnered with nonprofit group When We Vote to add the in-person and virtual registration stations.

The moves are part of the company’s Vote It Out campaign, which also includes local partnerships with community organizations in Washington, D.C. and Baltimore.

In each store, signage around the voter registration portal offers instructions and encourages consumers to register to vote.

The chain also provided paid time off to vote in the 2016 and 2018 elections.

&pizza has 37 units, including a store that opened Wednesday in Richmond, Va.

With a contentious presidential election ahead, a number of restaurant chains have announced plans to encourage workers to vote.

Noodles & Co. on Tuesday said it would give workers one hour of paid time off to cast their ballots.

In August, Starbucks promised its workers they would all be able to vote on Nov. 3. And it created an online portal for its employees with information on voter registration and mail-in ballots.