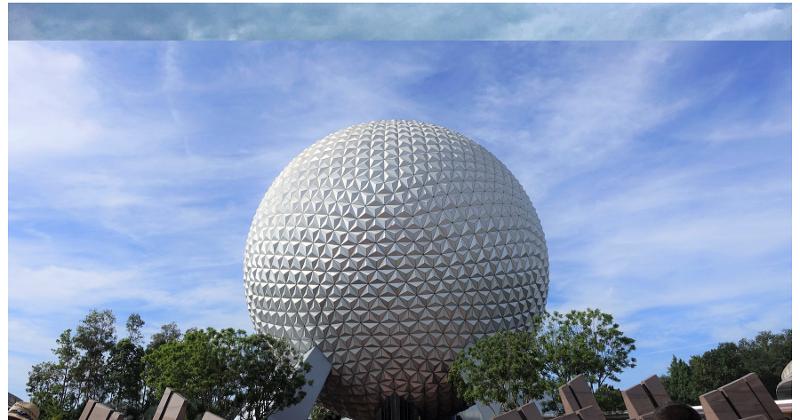 Florida’s legislature has voted to shear The Walt Disney Co. of the employer privileges it was granted 55 years ago as an incentive to develop what’s now Walt Disney World, enabling Gov. Ron DeSantis to make good on his threat of retaliating for criticism of his politics.

The governor raised the possibility of rolling back the concessions after Disney vowed to push for repeal of what is known as the Don’t Say Gay Law, a measure that limits what can be said in schools about sexual orientation and gender identity. Its actual name is the Parental Rights in Education Law.

Passage of the controversial law was a pet project of DeSantis, who is widely expected to seek the Republican Party’s nomination for U.S. president in 2024 as a conservative in the mold of Donald Trump.

Disney, Florida’s largest employer, apologized to employees for not immediately opposing the measure. After DeSantis signed the bill into law, Disney issued a statement saying it would work toward repeal or a court rejection of the measure, which it characterized as a curtailment of civil rights. The company has spoken with evident pride of its efforts to protect the rights of LGBTQ+ employees.

The Parental Rights bill is widely seen as an attempt to marginalize members of that community by banning classroom discussions of non-heterosexual lifestyles and gender identification until the third grade. For instance, children of same-sex couples would not be able to mention their situations under a strict interpretation of the law.

DeSantis lashed out at Disney for its response, painting it as a “woke” pillar of the California’s liberal entertainment establishment (the company is headquartered in Burbank). He asserted that the company was elitist, in part because it had been granted the privilege back in 1967 of setting its own rules and policies for the Reedy Creek Improvement District, a huge swath in central Florida.

The land mass was essentially turned into a company town, with Disney empowered to function as the government. It bought up tens of thousands of acres in Orlando and Kissimmee to build an entertainment complex and avert the sort of land-rush development that turned the areas surrounding the company’s first theme park, California’s DisneyLand, into an eyesore of T-shirt and souvenir shops.

Within Reedy Acres, Disney could set many of its own employment rules. It became known as one of the nation’s most progressive employers.

DeSantis called both chambers of Florida’s legislature back into session this week to rescind the creation of development districts such as Reedy Acres. The Senate voted on Tuesday to end the self-governed regions, and the House added its assent on Thursday.

The bill now moves to DeSantis’ desk to be signed into law. The legislation stipulates that the districts will no longer exist as of June 1, 2023.