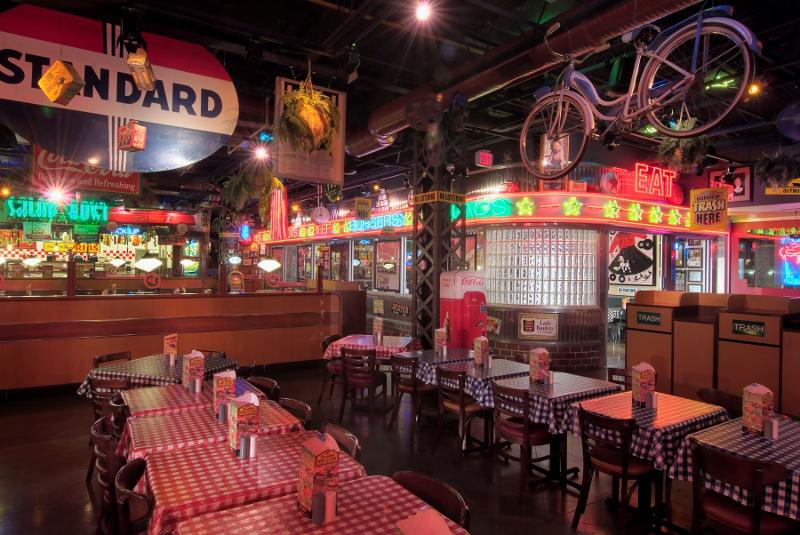 Portillo’s may have gotten its start nearly 60 years ago as a small hot dog stand. But the modern-day brand, which became a publicly traded chain last month, has long been known for its big, bustling dining rooms.

As Portillo’s opens new restaurants, though, those store designs will be evolving to meet the many changes to consumer behavior brought about by the pandemic.

So, that means smaller dining rooms and, in one upcoming test location, no dining room at all.

The 68-unit fast casual is planning to open its first Portillo’s Pick-Up unit in Joliet, Ill., this winter. The 3,750-square-foot restaurant—about half the size of a traditional location—will feature three drive-thru lanes but no indoor seating.

A new Portillo’s coming to West Madison, Wis., in a couple of weeks will be the chain’s first to feature a third drive-thru lane specifically for order-ahead, pick-up transactions—much like Chipotle Mexican Grill’s wildly successful Chipotlanes.

With its long history of drive-thrus, successful catering operations and about five years of delivery experience, Osanloo said Portillo’s has “been multi-channel since before it was even a thing.”

During the pandemic, drive-thrus contributed $4.9 million in sales at each unit—a large chunk of the company’s $7.9 million AUVS. That’s up from their $3.4 million contribution in 2019.

“We’re always going to be super responsive to what the consumer wants and how they want to interact with us,” he said. “The restaurant companies that respond to that and can acquiesce to that kind of consumer demand will be in a better position, and I think that’s us.”

Portillo’s on Thursday reported its third quarter earnings, its first as a publicly traded company. The chain noted high labor and commodity costs were cutting into margins, despite posting same-store sales growth of 6.8%. The chain’s total revenue increased 15.3%, to $138 million.