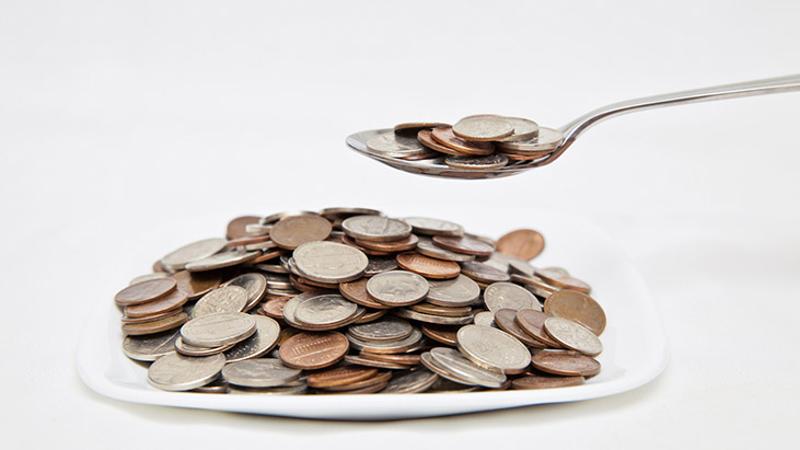 Restaurant sales and traffic worsened in July, dashing hopes that moderate improvement in preceding months was the start of an upswing, according to the research firm TDn2K.

The company clocked the decline in chains’ same-store sales at 2.8%, compared with a 1.5% slide in June. Traffic fell 4.7% on a same-restaurant basis, or by 1.7 percentage points month to month, the firm said in its monthly Restaurant Industry Snapshot.

The report, the industry’s first look at how the chain sector fared in July, noted an erosion in check averages as well. TDn2K said the decline in per-person expenditures could be the result of heightened discounting and a renewed reliance by some quick-service chains on everyday-value menus. Those factors, in turn, could be attempts to stem a slide in traffic.

“July proved to be a tough month for chain restaurants,” said Victor Fernandez, TDn2K’s executive director of insights and knowledge. “Based on recent trends, we were cautiously optimistic that the tide was turning a bit, especially since brands were comparing against weaker comps in 2016.”

“We may have to wait until the fall or early winter, assuming wage gains accelerate by then, to see any pick up in restaurant sales,” said Joel Naroff, TDn2K’s economist.

The Snapshot noted that last month’s difficulties weren’t evenly distributed. Fine-dining restaurants, for example, actually averaged a slight gain in comps, at 0.4%, and upscale casual brands were down only “fractionally,” according to TDn2K.