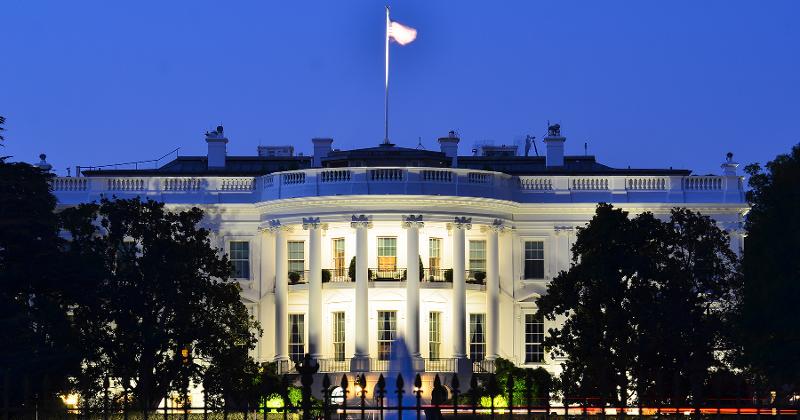 On the same day the National Restaurant Association presented the White House with a $455 billion aid plan for restaurants and their employees, a Cabinet secretary was on the phone with the Association to discuss the particulars, according to Sean Kennedy, the association’s EVP of public affairs. And etiquette considerations weren’t the reason for the extraordinarily quick response.

“There’s a realization our industry is absolutely the tip of the spear on this,” Kennedy said in an interview with Restaurant Business. “Everyone is coming to the government with their hats in their hands—I heard a drone operator’s group has asked for assistance. We’re saying, as the No. 2 private-sector employer, we should be petty high in that line.”

He looks at the pandemic as a true inflection point for restaurants, with the industry likely to lose $242 billion in sales between now and mid-June. “Individual restaurants are working to retool themselves and serve their communities,” says Kennedy. “A lot of them are doing it. Those that cannot are making some very tough decisions right now.

The Association’s Texas affiliate, the Texas Restaurant Association, has projected that 20% to 30% of independent restaurants in that state alone could be forced to shut their doors.

Kennedy said the Association anticipates the crisis lasting three months, but that doesn’t mean restaurants will be able to leap back into operation at the other end. The Association has warned that the pandemic could eliminate 5 million to 7 million restaurant jobs during that three-month stretch. Those displaced workers may not sit idle, waiting for normalcy to return.

“We don’t know if the staff is going to be there when we turn the lights back on,” says Kennedy.

The Association has asked the White House and Congress for $145 billion in direct relief payments to restaurants and foodservice facilities.

“Second, for the mid- and long-term, we’re going to need access to capital, and the banks aren’t willing to lend us money,” Kennedy continues. The Association has asked the federal government to clear the way for $100 billion in business-continuity loans.

“The third is, as we come back online, we’re going to need some sort of tax support to help us get back up on our feet,” says Kennedy.

Federal lawmakers have been bombarded with requests for industry-specific aid.

“If Congress wants to give us half a loaf, it will mean fewer services available to get food to communities and more people will be without a job,” says Kennedy. “We’re not looking to be profitable. We’re not looking for a bailout. A bailout is when a business makes bad decisions and needs help from the government. We’re just trying to stay in business.”