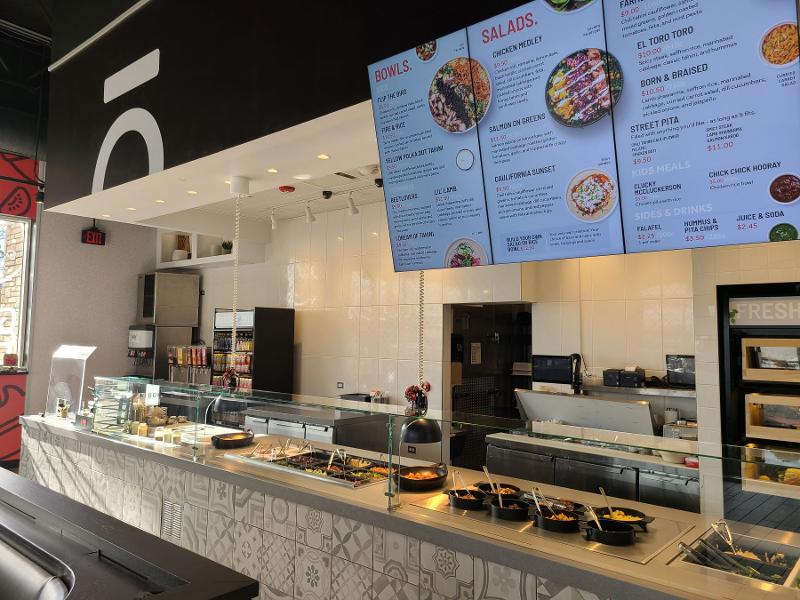 Roti, the Mediterranean fast-casual chain that’s permanently closing a third of its units, is facing a number of lawsuits from landlords who say the restaurant hasn’t paid rent in more than a year.

Lawsuits filed in suburban Minneapolis and Chicago show that the chain owes tens of thousands of dollars in back rent.

In one suit filed late last month in Edina, Minn., the property owner alleges that Roti sent a form letter in April 2020 to all of its landlords that it would be “unable to pay rent or any additional charges in any of its locations for the next few months,” according to court documents.

Roti has yet to reopen that Edina location or pay any rent, and the landlord and Roti entered into a surrender agreement late last year. The landlord is seeking “in excess of $50,000,” with a full amount to be determined at trial, plus attorney’s fees and other costs.

Roti declined to comment Thursday on the pending litigation. A chain spokeswoman said, in a statement, that “it’s important for the hospitality industry to come together as a community right now.”

“We feel that you and the team at Restaurant Business are critical partners in helping to share the Roti story as we come out on the other side of the pandemic,” the spokeswoman said.

Chicago-based Roti is also facing at least two lawsuits in its home city.

In one case, plaintiff Newcastle Retail filed an eviction complaint against Roti in Cook County District Court last October, seeking $63,368. That case is set for a status call hearing on May 10. Neither the plaintiff’s attorney nor the defendant’s responded to an RB request for comment on the case.

Roti had 42 restaurants before the pandemic hit. It is currently operating just 14 locations, and CEO Justin Seamonds said Wednesday the chain plans to permanently close 14 stores that have been especially hard hit by traffic declines.

Seamonds said that not all of the closures have been acrimonious and that Roti has “been able to successfully partner with a lot of landlords for exits from sites that weren’t a good fit between the brand, the location and the landlord.”