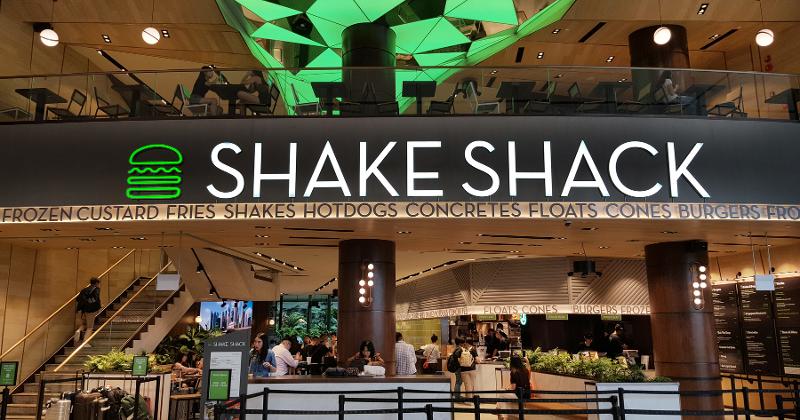 Business at Shake Shack’s licensed units and global restaurants is starting to pick up. But the non-company stores still have a way to go to bounce back to pre-pandemic levels.

“This is a part of our business where we don’t talk about it enough,” he said.

As of the end of March, Shake Shack had 22 domestic licensed restaurants and 107 international licensed locations, according to its 10-Q filing with the Securities and Exchange Commission. At that time, 16 of the licensed units were temporarily closed. A Shake Shack spokeswoman declined to provide updated store closure numbers.

Compared to Q1 2019, Shake Shack’s same-store sales were down 14.8%. The company reported an operating loss of $10 million for the quarter.

Shake Shack outlets in airports, stadiums and transit hubs were, of course, severely hit by pandemic-related closures and shifts in consumer behavior.

One of the chain’s best-performing units, in a terminal at Los Angeles International Airport, is permanently closed because the airport shut that wing down.

But some baseball stadium Shake Shacks are beginning to reopen, he said.

“They are having more capacity and selling a few more Shack burgers,” Garutti said.

And the 338-unit chain’s global locations are starting to pick up some momentum.

A couple of weeks ago, Shake Shack opened its first store in Shenzhen, China.

“If you were to transport yourself there today, you would be amazed at what you are seeing in Shenzhen,” he said. “And that’s a critical, important piece of our business.”

The chain has said it plans to see 15 to 20 licensed units open this year. During the first quarter, it opened one net new licensed restaurant.

“The licensed business is going to have a lot of growth, both in its recovery period as well as the units that we think we can build,” Garutti said. “Things are now starting to recover, starting to come back, and starting to see … I’m not going to use the word normalcy, but bounces towards what we once knew.”