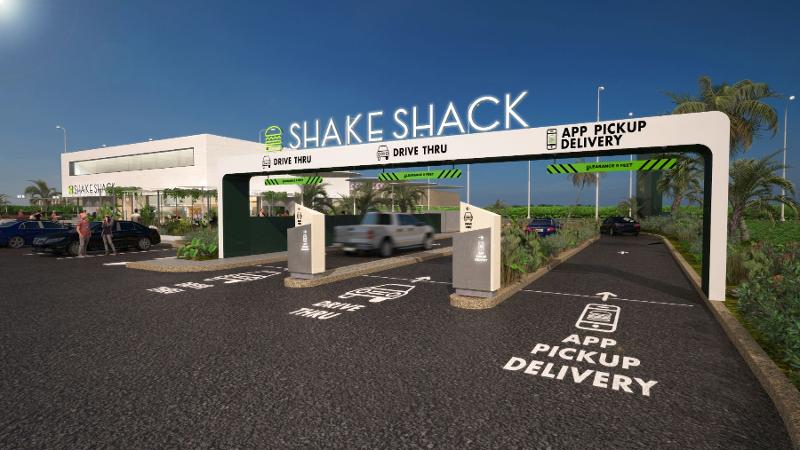 Shake Shack’s stock surged Tuesday on news of strong preliminary fourth-quarter earnings, but the chain’s CEO also noted that the latest COVID outbreak has had a major impact on operations in recent weeks.

“The last few weeks have been incredibly frustrating,” Randy Garutti said during a presentation at the annual ICR Conference.

The COVID surge has forced some Shake Shacks to temporarily close, and others to operate with limited hours and staffing levels, he said.

Before the omicron surge, though, Shake Shack was in the midst of a strong pandemic recovery.

Store-level operating profit margin for the quarter was 16%.

The latest numbers present “a good look at what this business can recover” once the pandemic is less prominent and consumers are able to dine out, travel and work in offices more freely, Shake Shack CFO Katherine Fogerty said at ICR.

The burger chain has been on a development push, opening 36 new company-operated locations and 23 licensed ones in 2021, with plans to open up to 50 units this year. Nineteen of those locations opened in Q4. The chain had previously noted supply chain and other issues would push many new store openings to the back half of 2021.

Two of the company’s newest restaurants are its first drive-thru locations, one in Minnesota and one in Missouri. Shake Shack is also testing a unit in New Jersey with “limited to no seating inside.” “That could be a format we look at in the future,” Garutti said.

Garutti, who donned a headset at the launch of Shake Shack’s first drive-thru in Minnesota recently, said the development is one of the most exciting things he’s seen in his 23 years of leading the chain.

“To be there, watching years of work and planning,” he said. “We are super excited about what the drive-thru can mean.”

Garutti said he was especially struck by seeing the busy drive-thru, coupled with the bustling dining room.