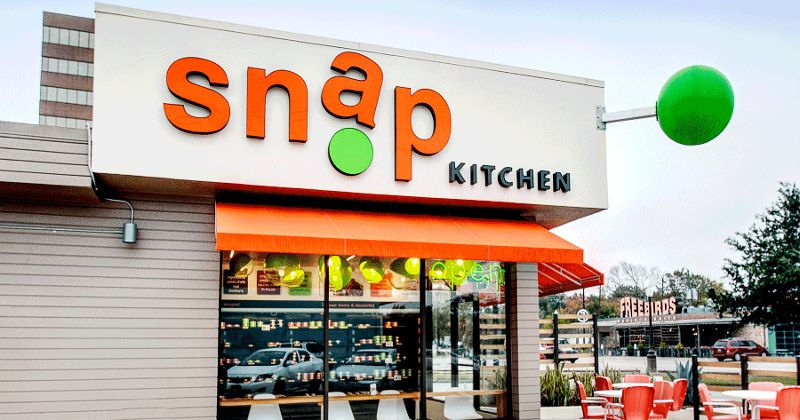 Snap Kitchen, the Austin, Texas-based restaurant-retail concept known for its healthy prepared meals, is permanently closing more than half of its stores—at least 20 locations.

Fourteen stores across Texas will close as of Friday, according to a note published by the company’s CEO. And the chain has reportedly closed all of its locations, about a half dozen, across Philadelphia, according to local media reports.

The chain’s website said that it had 33 stores in Texas and Philadelphia, with the ability to ship meals to 15 states.

“Like so many others, our retail stores have suffered greatly in the wake of COVID-19 and its devastating impact on retail and the foodservice industry,” CEO Anthony Smith wrote. “Snap Kitchen was not immune to the effects of the pandemic and, in order to survive as a company, we’ve had to make the incredibly tough decision to shutter the majority of our stores and say goodbye to many of our dedicated employees.”

The chain still has six open restaurants in Texas, as well as meal pick-up at a couple of Whole Foods locations.

In 2018, Snap Kitchen raised $16.3 million in funding, just weeks after closing all seven of its locations in Chicago and two stores in Philadelphia.

Snap Kitchen was founded in 2010 with the goal of providing “healthy, handmade meals for busy people,” according to its website.

Its sales fell 2.2% in 2019 to $43.7 million, over the previous year, according to Restaurant Business sister company Technomic.