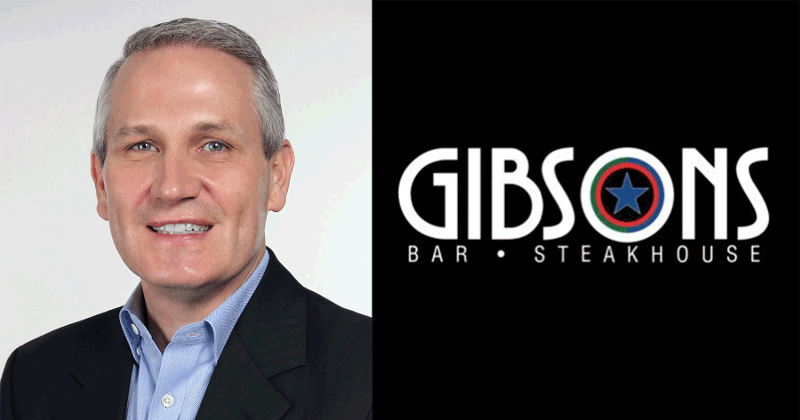 Casual dining veteran Stephen Judge has been named COO of Gibsons Restaurant Group, parent of the Gibson’s Bar & Steakhouse concept and an array of other high-volume operations in the Chicago area.

Judge will report to Stephen Lombardo, chairman of the family-run Gibsons group. Lombardo said the new hire will be responsible in part for navigating the group as it expands nationally.

He was most recently president of Hard Rock Cafes. Earlier, he served as CEO of Tony Roma’s parent Romacorp.; president of Bloomin’ Brands’ Bonefish Grill; president of Darden Restaurants’ Seasons 52; and VP of food and beverage for MGM Grand Hotel & Casino in Las Vegas.

A chef by training, Judge also led the food and beverage operations of Rosewood Hotels, the luxury group run by the Hunt family of Texas.

“Stephen has a reputation across the industry as a successful operator of high-end, innovative restaurant concepts in both luxury and high-growth hospitality venues,” Lombardo said in a statement. “Throughout his career, he has introduced unique dining concepts to the hospitality industry with a focus on service excellence and culinary innovation.”

At least six Gibsons-run restaurants are included on Restaurant Business’ 2020 list of the nation’s 100 highest volume independent restaurants, as ranked by annual sales. Number 6 on the list is the Gibson’s Bar & Steakhouse in downtown Chicago, with 2019 revenues of $25.4 million.