Topgolf on Tuesday announced a partnership with esports company Super League Gaming, making it the latest chain to latch onto the rapidly growing market for competitive video gaming.

The Dallas-based restaurant-and-entertainment concept will kick off its Super League Gaming event series this month in Las Vegas with Super League Clash Nights, which is based on the popular mobile game "Clash Royale."

The deal comes on the heels of a partnership between Topgolf and electronics company TCL to create TCL esports lounges in certain Topgolf venues. The lounges will feature real-time gameplay broadcasts on TCL televisions, including live streams and video content from Twitch, YouTube and other digital platforms. 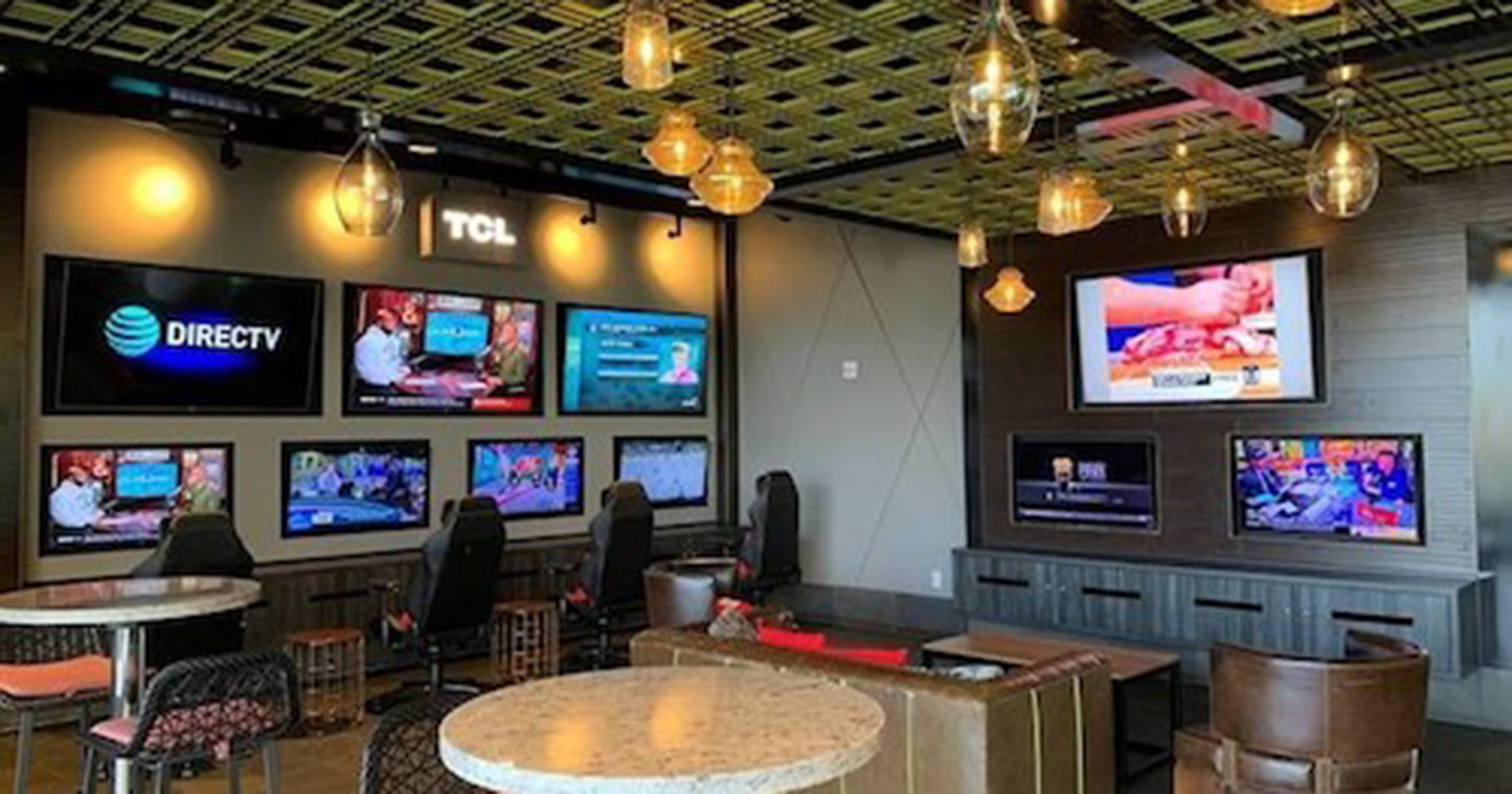 “Topgolf has established one of the most impressive experiential brands in the world and recognizes that esports can be a significant additional growth engine for their business,” Matt Edelman, chief commercial officer for Super League Gaming, said in a statement.

Esports has been booming in recent years through amateur and professional leagues and networks that have emerged to feed into that market.

The average number of concurrent viewers of the video game viewing platform Twitch has more than doubled to 1.3 million over the past two years. Leagues have emerged around popular video games such as "Overwatch," "Fortnite," and "League of Legends." Top players can earn millions of dollars, and even traditional sports leagues such as the NBA have created their own leagues.

Restaurant chains have slowly dipped their toes into these waters as they’ve sought new ways to lure customers who are less likely to dine out than ever. Buffalo Wild Wings, for instance, features video games heavily in its new store design.

The trend is also luring eatertainment chains that have sought to make themselves entertainment complexes as much as they are restaurants. GameWorks, seeking a path to growth after years of decline and ownership changes, is banking on esports as one way to get there.

Topgolf is the latest entertainment destination to feature esports. The 52-unit concept calls itself a “sports entertainment community” that boasts a “fan base” of 100 million.

YuChiang Cheng, president of Topgolf Media, said that competitive video gamers are “a rapidly increasing segment of our customer base” and that Super League Gaming “understands how to deliver great in-person experiences” for that group.

Super League Gaming is a community of amateur esports players, with in-person and digital events featuring a wide range of games such as "League of Legends," "Minecraft" and "Clash Royale."

Super League will be a live event and technology partner. Topgolf will host mobile and console-based esports programs under the partnership, with single-location events and location-versus-location competitions and local, regional and national amateur leagues.

“We love their inclusive vision and how they have established dedicated local communities in major markets with Topgolf venues,” Cheng said in a statement. “Together, we are creating a unique space for gamers to have a world-class, competitive and fun experience.”