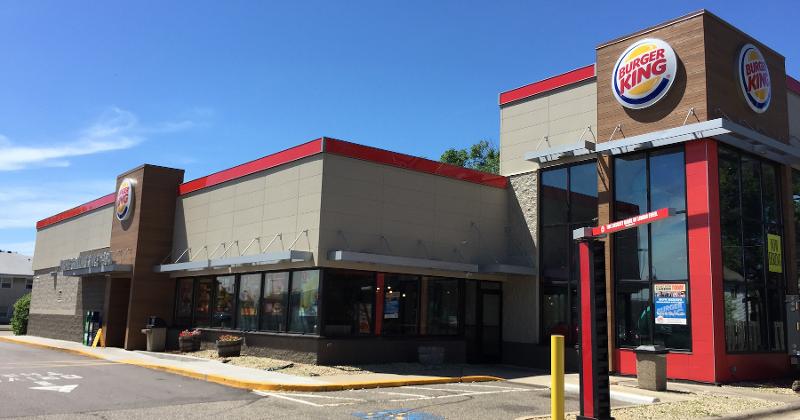 After speaking via telephone with the CEOs of the nation’s major quick-service restaurant chains, President Trump and other White House officials are looking to turn drive-thrus into a bigger source of the nation’s food supply during the coronavirus crisis.

“These places feed a big part of America,” said Steve Mnuchin, secretary of the U.S. Department of the Treasury. “We think they’re going to feed a bigger part.”

Mnuchin revealed that he was instructed by Trump after the calls to develop an immediate program for getting more cash in the hands of consumers.

“We’re looking at sending checks to Americans immediately. And I mean now—in the next two weeks,” Mnuchin said. He cited restaurants in particular as a likely beneficiary.

The secretary declined to reveal how much would be sent to consumers. But during the White House briefing where the step was revealed, Trump chimed in that the payments may be bigger than what has been speculated in the media. Op-ed writers and columnists have called for payments of $1,000 per person.

Mnuchin said he and other officials were working late into the night on a stimulus package for small businesses. He would not divulge details, but said he’s meeting with Senate leaders to talk about hammering a bill through Congress in short order. Trump added that the approach has the support of Senate Majority Leader Mitch McConnell.

The president indicated that the efforts to develop a quick relief package were a direct result this morning of his conversations with quick-service CEOs. “One of the things we discussed is getting small business support. That’s being worked on right now,” Trump said.

“We discussed the important role drive-up and delivery can play in the weeks ahead,” the president said.

He indicated that the calls included conversations “with all the big ones,” including Burger King and Wendy’s.