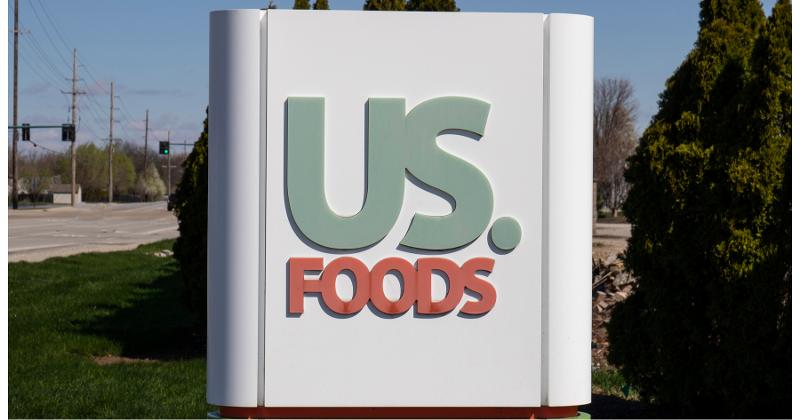 A union representing workers in the eastern warehouses of distributor US Foods is threatening a mass walkout amid efforts to hammer out new labor contracts.

"We aren't going to be afraid to strike," Sean O'Brien, president of the International Brotherhood of Teamsters, said in a statement.

A work stoppage would undoubtedly add another complication to US Foods’ efforts to supply restaurants on the East Coast. Across all distributors, a seemingly ever-changing list of supplies have been difficult to get, a result of manufacturers cutting production because of labor and ingredient shortages. Distributors are grappling with the additional challenge of finding enough truck drivers to keep their fleets in motion.

A walkout by warehouse workers, and a possible observance of the strike by sympathetic truck drivers, would be additional major kinks in the pipeline.

“Although we remain confident in our ability to reach an agreement at the bargaining table, we have contingency plans in place to help manage potential disruptions and continue serving our valued customers,” a US Foods spokesperson told Restaurant Business.

In addition, the successful negotiation of the various contracts in play would not necessarily avert the potential headaches for operators. Increases in pay rates and benefits would raise US Foods’ expenses at a time when galloping food costs and inflation in general are already emerging as top concerns for restaurants.

US Foods recently forced out its CEO for the last 11 years, Pietro Satriano, in part because of his response to problems in the supply chain. The company’s largest shareholder, Sachem Head Capital Management, had demanded the change, citing what it had heard from customers.

A permanent replacement for Satriano has yet to be named.

The Teamsters’ threat of a strike comes amid what it describes as strained and overly long negotiations on new labor contracts for workers in an undisclosed number of US Foods warehouses. Todd Robertson, president of the local chapter in Salem, Va., said he’s been meeting with US Foods management about a new agreement for nearly a year.

He and others accuse the distributor of not negotiating in good faith and in violating federal union rules.

US Foods categorically denies those assertions.

“We continue to bargain in good faith with the union to reach a mutually beneficial agreement that recognizes the contributions of our hard-working associates,” the spokesperson said. “We have a strong record of good-faith bargaining with unions and respecting the law and negotiations process.