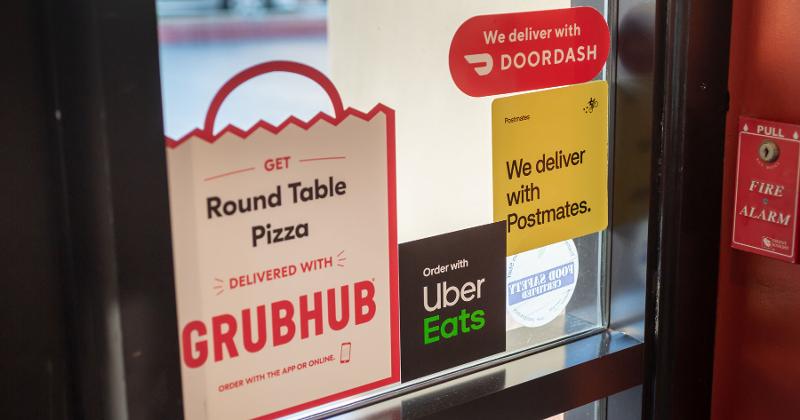 The City Council of Washington, D.C., has passed legislation temporarily capping the commissions that can be charged to restaurants by third-party delivery services at 15%.

If signed into law, the legislation would make Washington the nation’s fourth city to limit the fees, behind Seattle, San Francisco and Santa Cruz, Calif. Caps are currently under consideration in New York City, Chicago, Los Angeles, Toronto and the Massachusetts cities of Boston, Newton and Cambridge.

Baltimore’s mayor has asked the major services to voluntarily roll back their commission rates.

The D.C. legislation imposes the cap for the duration of the COVID-19 health crisis. It would take effect as soon as the bill is signed into law by Mayor Muriel Bowser.

The measure specifies that the services cannot reduce the pay of delivery personnel to offset lower commissions.

The commissions are the fees charged to restaurants for the delivery of their meals. They typically run between 10% and 15%.

Restaurants have maintained that those charges are unsustainably high, particularly when the mandated closings of their dining rooms have narrowed their operations to takeout and delivery.

The delivery services have argued that capping the fees charged to restaurants will force the deliverers to increase what they charge customers, pushing up the price during the COVID-19-related economic crisis.

The bill passed by the Council had originally included a provision requiring insurers to regard the coronavirus crisis as one of the disruptions covered under business-interruption polices. But the measure was eliminated before the final vote for future consideration, according to a statement issued by the Council.