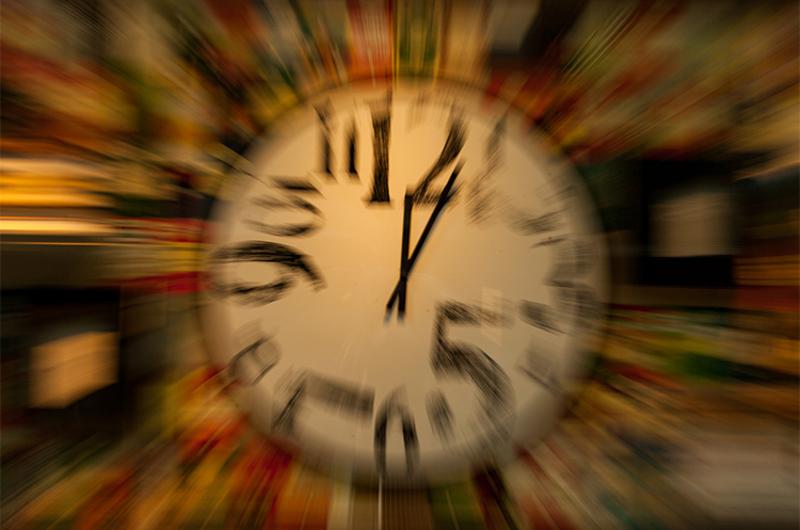 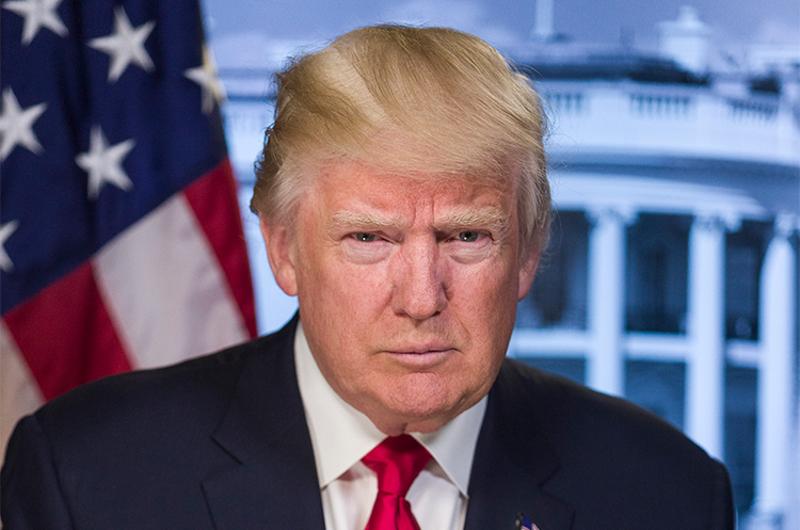 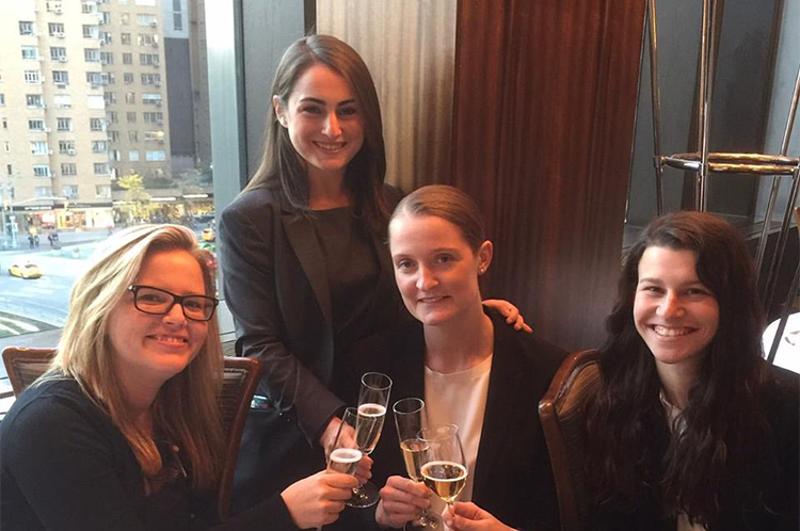 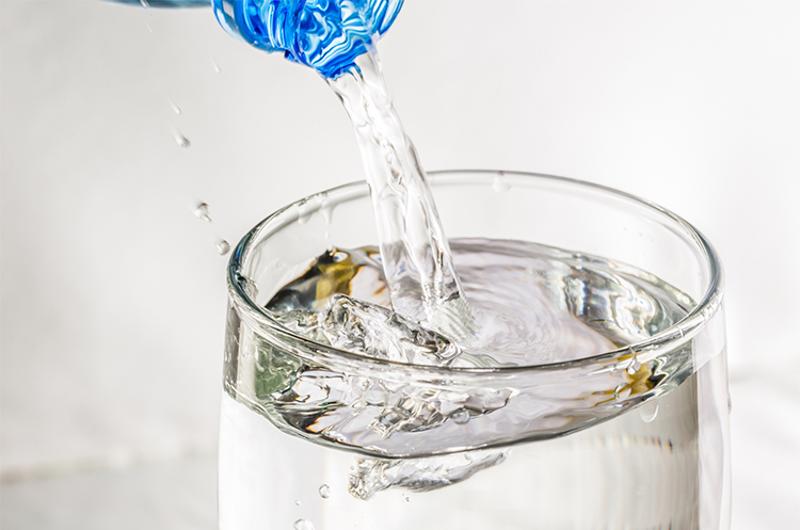 We like to think the fundamentals of running restaurants are simple and unchanging. Serve hot food hot, cold food cold—what else do you need to know?

Then comes a week like this one, and the new complexities of the business are brought into sharp focus. Restaurants that feel bested by the competition are filing lawsuits instead of trying to improve their game. One of the industry’s most celebrated successes shows considerable unease with the trade’s longterm prospects. And new data shows how dramatically consumer preferences are shifting.

Read on for some startling indications of how the business is changing.

The operators of an independent restaurant in Washington, D.C., are having their 15 minutes of fame this week because they’re hoping to pick a fight with the restaurateur in chief. They contend it’s illegal of Donald Trump to maintain his ownership of a nearby hotel restaurant and banquet operation because of the marketing windfall that comes with being president of the United States.

Khalid Pitts and Diane Gross, co-proprietors of the Cork Wine Bar, have filed a lawsuit against Trump, alleging that he’s violated the District’s fair-competition laws. Although the regulations do not say what positions are permissible or off-limits for an absentee restaurant owner, the couple contends the situation leaves them unable to compete. The president’s notoriety is packing the foodservice components of his Trump International Hotel, which includes a branch of BLT Steak.

Plus, they allege in their suit, lobbyists are booking events at the hotel instead of the Cork in hopes of favorably influencing the White House.

They’re demanding the president either resign, close the hotel or sell the property. The White House has yet to respond publicly.

The Cork is located about a mile and a half from the Trump International.

All the Cork may have to do is wait for the market to outgrow Trump’s fine-dining restaurant, or at least that’s possible in the view of chef Thomas Keller. The celebrated chef-owner of Per Se in New York City is offering the white-tablecloth equivalent of a Two for $20 discount to introduce younger diners to the pleasures of true fine dining.

The limited-time promotion, called the 30 for 30 Dining Experience, provides half-priced price fixe meals to patrons under 30. Thirty tables are set aside in the dining room for the youngsters.

Of course, discounts are relative. The seven-course 30 for 30 meal is priced at $175 a head. Still, that’s a steal for the usual tab of $325 for nine courses, beverages not included.

Per Se says the offer is part of an effort to “usher in a new generation of fine diners.” Keller is not alone in thinking a concerted effort to do so is necessary with the casualization that’s evident at the upper end of the restaurant market.

The promotion will apparently be offered sporadically over the course of the coming year.

Consumers are often accused of professing to want healthful food options but actually opting for indulgence given the chance. Now the argument seems to be done on the beverage side: Americans are drinking more bottled water than soda, and health is the prime driver, according to new research.

Consumption of bottled water surged 9% less year and remains on the rise, says Beverage Marketing Corp., a partner of Restaurant Business Online marketing sister Technomic. That translates into an average consumption of 39 gallons per American, compared with 38.5 gallons of carbonated soft drinks, according to BMC.

Sales of soft drinks are still considerably higher, at $39.5 billion, versus $21.3 billion for water, reports Euromonitor. But most researchers expect that gap to continue closing.

The reports did not break out sales specifically for restaurants.

This week's 5 head-spinning moments: Hail to the smart chief

Chicken has been a major feature of fast food menus for decades, but seldom has the spotlight been as intense as it has been in recent days. In the sector’s drive to offer better-quality and more wholesome items, burger chain in particular have been active and loud in revamping their poultry options.

Indeed, it’s rare to see a menu ingredient get so much attention from the market’s giants. McDonald’s commenced a 134-unit test of a new chicken tender, an additive-free cut of white meat battered in the buttermilk coating that’s used for the chain’s top-of-the-line chicken sandwich.

Meanwhile, The Habit fast-casual burger chain revealed that its new Golden Fried Chicken Sandwich was the most successful limited-time offer in the brand’s history.

The Canadian-based brand collector, which operates Cold Stone Creamery and Pinkberry, among many others, has temporarily closed 2,100 locations.

Allegro Merger Corp., citing “extraordinary” conditions, opted not to merge with the bar and grill chain.

At a time when restaurants need delivery most, their relationship with delivery providers is becoming increasingly fraught.