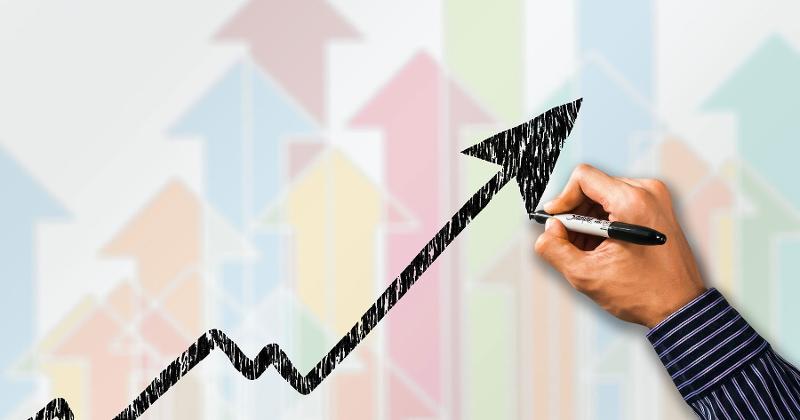 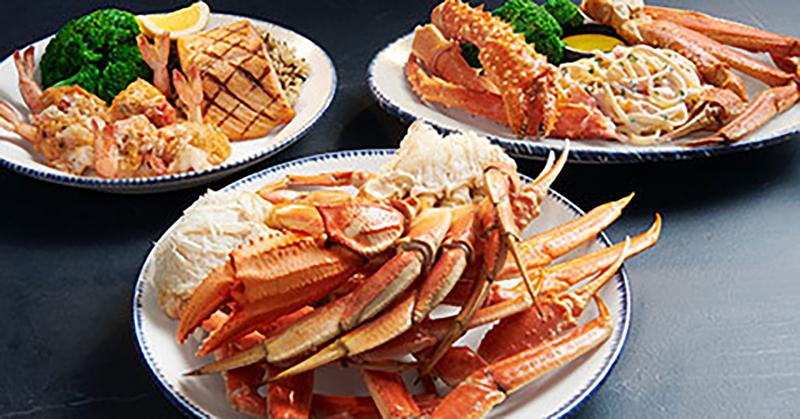 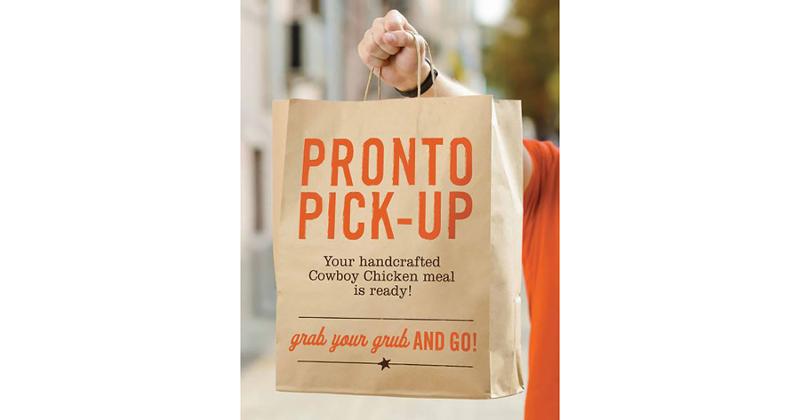 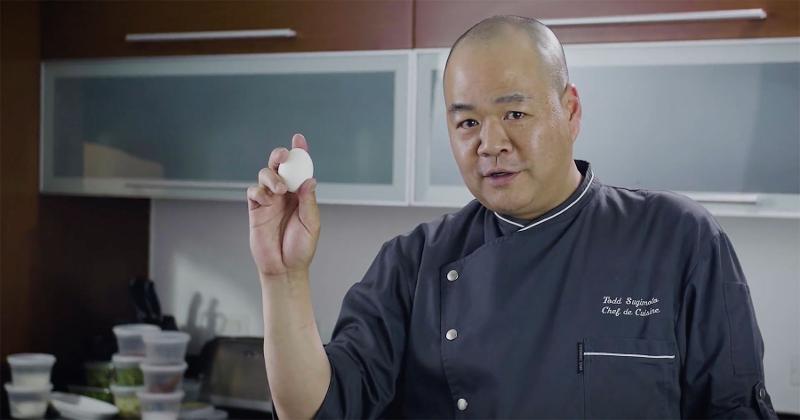 Delivery and other megatrends are remaking the restaurant industry. As this week attests, subtler adjustments are remaking some of those megatrends. Here’s a rundown of the little-noticed factors that could nudge a few profound currents in a slightly different direction.

Now that almost every restaurant brand has an app and a focus on snagging off-premise sales, it’s not enough to merely crow about sporting takeout or delivery options. The next phase of evolution is finding a way to stand out. In true restaurant style, that’s brought a surge in deal-making, including some head-turning offers introduced this week. Among the most arresting come-ons are permanent deals tied to low-traffic days of the week.

Red Lobster, for instance, has designated one of its slowest days as To-Go Tuesday, with a standing offer of a 15% discount on any to-go order, be it for lunch or dinner. The offer is one of five new daily discounts that aim to pull in customers during off-peak times of the work week. The others promise sizable meals for a deep discount between 11 a.m. and 6 p.m.

McDonald’s, meanwhile, is offering free drinks and fries through the rest of 2018 to patrons who use the chain’s app on particular weekdays. Order at least $1 in food or drinks through the app on a Friday, and you’re rewarded with a free medium-sized holster of fries. Place an order of that size on a Tuesday, and your beverage is free. Order any breakfast sandwich through the app during the traditional hours of breakfast, and the store will throw in a free side of hash browns.

The freebies for app users follow a celebration of what McDonald’s called McDelivery Day, aka July 19. Any customer who placed a delivery order of $5 or more for lunch was eligible to win not-for-sale merchandise such as Big Mac-themed socks and Golden Arches-adorned shirts.

With fewer restaurant orders consumed on-premise, chains are quickly adjusting their core designs. Noodles & Co. grabbed Wall Street’s attention this week with the concept’s strongest financial results in six years, a 5.4% jump in same-store sales for the second quarter ended July 3. Management attributed the gain largely to the addition of zoodles, or noodles made from zucchini. But CEO David Boennighausen also cited the contribution of new “quick pickup” shelves where customers who order ahead can grab their meals and go without interacting with a staff member. He also mentioned the possibility of installing pickup windows, so customers don’t have to enter the stores.

He noted that capital expenditures may be adjusted to reflect how stores are evolving. Less dine-in business means less floor space is needed. “It's a smaller footprint, [and] should be a less expensive footprint,” he told financial analysts.

Noodles is far from alone in reconfiguring stores to accommodate the off-premise boom. Rotisserie chicken specialist Cowboy Chicken joined that movement this week with the launch of a new area in stores where customers who ordered takeout via the chain’s app will find their orders waiting for them, a service that’s been branded as Pronto Pick-Up.

A looming positive for the restaurant industry is the state-by-state legalization of cannabis for recreational use. There’s a widely held conviction that today’s eating and drinking places will become prime sources of edibles, or THC-laced foods and beverages that taste good and, yes, give the patron a buzz. But one of the challenges, those observers agree, is countering the notion that the typical customer for edibles will be potheads in tie-dyed T-shirts blaring Allman Brothers music in their beat-up vans. There’s a preconception that those customers would be as sophisticated as a patron who scours the wine list for Night Train.

A head-turning stab at de-stigmatization was offered this week by Artisans on Fire, an advertising agency focused on the cannabis industry. It had the moxie to redo the iconic anti-marijuana public-service commercial of the 1980s: “This is your brain. This is your brain on drugs.”

Other than pointing out the spot stars a chef, we’ll let it speak for itself: https://www.youtube.com/watch?v=9oSzLa2O8Ms&feature=youtu.be

Not so long ago, Taco Bell drew a gulp from the burger giants by buying what promised to be a disruptor in that largest of quick-service markets. It was called Hot ’n Now, and its promise was serving a 39-cent burger in 30 seconds via a drive-thru. By price and speed, it handily beat McDonald’s, Burger King, Wendy’s and Carl’s. Plus, the quality had earned a cult following in the concept’s native Michigan. Finally, it had the deep resources of Taco Bell’s owner at the time, PepsiCo.

In short, a defensible point of distinction. As the giants shaved seconds off their serving times, a quest still ongoing today, they negated one of Hot ’n Now’s advantages. The price enticement was similarly blunted with a reduction in burger prices and the advent of permanent deals such as dollar menus.

No wonder Taco Bell sold the concept back to its founder and refocused on the business of selling low-priced tacos and burritos.

Local press reports this week indicate the chain has shrunk to a single outlet from a high of 100 stores. The concept filed for Chapter 11 bankruptcy in 2004, and has been shedding stores since.

Its burgers now sell for $1, and the menu has been expanded to include such far-afield items as popcorn shrimp and an olive burger.

A surge in restarts has 74% of the segment back in business.

The pace of menu development is picking up as stay-at-home orders lift.

Foods and beverages emerging in Asia are worth watching.

The chain will test a new premium offering in Orlando to rival Popeyes and Chick-fil-A.