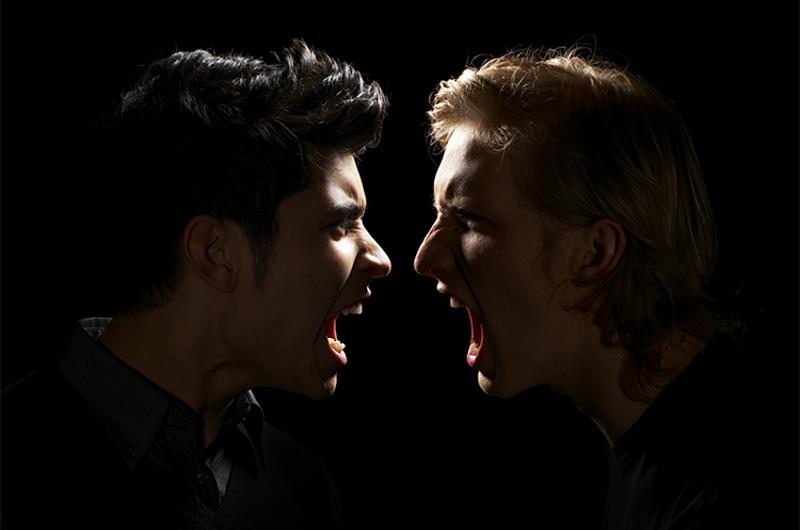 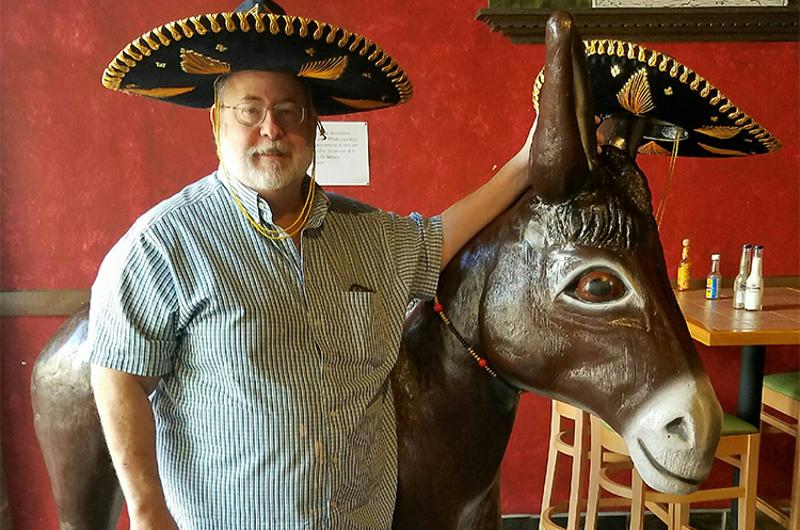 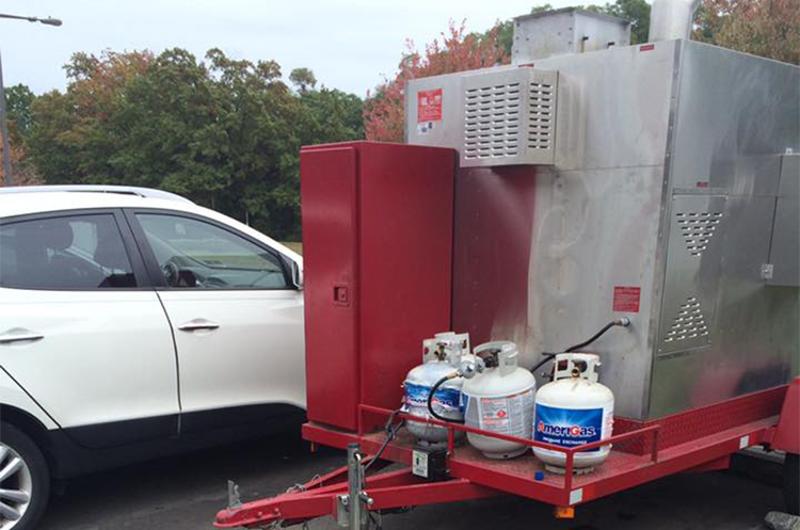 As with every other sort of nightmares, the restaurant variety can haunt a party for some time to come, with the memory kept alive by court cases and social media. Here are some sleep disrupters that were back in the news in recent days.

Police described the incident as a night of terror for all involved, including the McDonald’s employee who put herself in considerable danger to save a 2-year-old from being grabbed. The nightmare was revisited this week during a court trial that showed how awful developments from the outside world can spill into a restaurant innocently conducting business as usual.

In this case, the shift had started routinely for the Cincinnati McDonald’s last July. But it was upended when the staff saw a woman jump out the passenger side of a car in the pull-up lane, the angry male driver in hot pursuit. In the woman’s arms was the toddler. The woman had clearly been beaten, and the man seemed determined not to let her get away.

Instead of slamming shut the pass-thru window, the drive-thru attendant threw open the portal, leaned out as far as she could and implored the fleeing woman to pass her the baby. As the transfer was underway, the pursuing man snatched the child and stepped back to the car, shoving the infant inside, where three other children were watching. Then he drove off with the four kids, leaving behind the bruised and bloodied mother.

Authorities quickly tracked down the man and the children, which he’d dropped off at another location. The man said the mother had been drunk and he was merely saving the children. He was arrested.

The heroic employee was not identified in press reports, presumably because of her age.

An unpleasant past experience was also resurrected this week by legal actions involving a restaurant in Tallahassee, Fla. A signature of the El Jalisco is the life-size statue on the premises of a donkey, which children and adults alike often climb aboard for a photo op. Now the place is being sued by a past customer who contends the place does not sufficiently safeguard guests who want to memorialize the moment with a picture.

Kimberly Bonn said she broke her back because El Jalisco does not provide a stool or ladder to climb aboard the ass. Nor does the beast sport a saddle to provide a more stable seat.

As a result, Bonn contends in a lawsuit, she fell off the statue 18 months ago and broke her back. If she prevails in court, the restaurant may have to halt picture taking or perhaps even remove the statue.

The threat has galvanized part of El Jalisco’s clientele. They’ve established a Facebook page, For the Donkey, and a hashtag, #ForTheDonkey, to muster support for the fixture. "Just because you are an a*s doesn't mean you should be treated like one!” reads the Facebook page.

Restaurants often marvel over what guests will swipe if they can get away with it. How do they get a mirror off the bathroom wall, or slip that complete setting into a purse?

That audacity hit a high point this week when Fat Jack’s in Northeast Philly was hit by thieves—who made off with a two-ton smoker.

Proprietor Glenn Gross told a local TV station that the device, large enough to provide the restaurant and a sister location with 700 pounds of meat, had been chained and secured, suggesting the thieves were pros.

John Culver, a 20-year veteran of the coffee giant, is leaving after the company opted to eliminate its chief operating officer function.

Abandoned structures are being torn down while patently illegal facilities field ultimatums from the city.

The Bottom Line: More than 9% of restaurants in the 20 largest franchise restaurant brands changed hands last year. But operators may have missed their chance at historically high valuations.

Google searches for Italian beef have nearly doubled since the Hulu series started streaming this summer and sales are booming at spots selling the iconic sandwich, both in its hometown and other cities.

Webinar: Diversity matters to your employees. Does it matter to you?