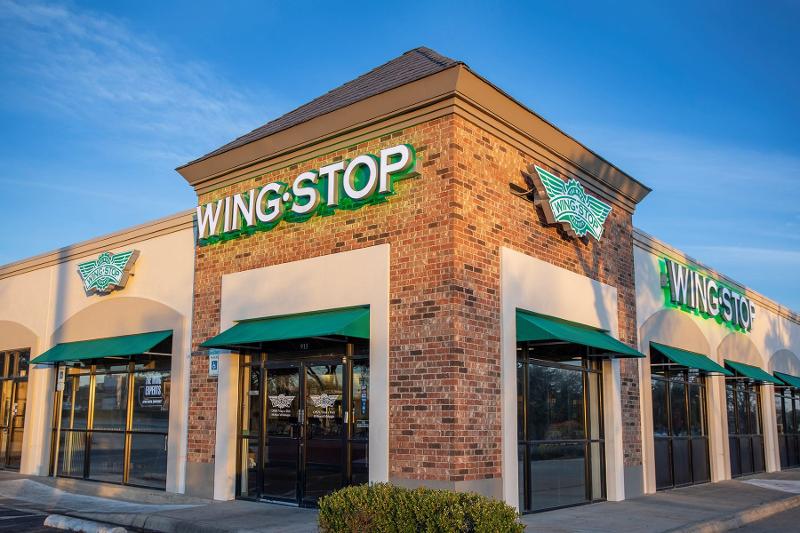 The wing chain on Thursday said it will soon open four ghost kitchens in Madrid, with a potential for more stores in the country.

Wingstop has said it has a goal of 7,000 or more global restaurants, 3,000 of which will be located outside of the U.S.

The first two Spanish ghost kitchens are set to open March 31, a third is planned for early next month and the fourth is slated to debut this summer. The four delivery-only locations will effectively cover nearly all of Madrid, the chain said in a statement.

Future locations in the country may be more traditional store models.

“We are excited to bring the flavor of Wingstop to Spain initially leveraging a delivery-only method,” Wingstop VP of Europe, the Middle East and Africa Lisa Paton said in a statement. “By embracing our entrepreneurial spirit, in just 12 weeks from planning to execution, we’re getting Wingstop in front of consumers in Madrid.”

The expansion into Spain is part of Wingstop’s broader international push.

In May, the Dallas-based chain became a minority investor in its franchised United Kingdom operations. That franchisee, Lemon Pepper Holdings, entered into a 100-store agreement with Wingstop in 2017 as the sole operator in the market.

“The U.K. has successfully attracted a young, urban and loyal customer base, providing confidence in the appeal of the brand and the runway for growth,” Wingstop said.

The chain said it is targeting new markets within the Middle East and Western Europe.

On Monday, Wingstop CEO Charlie Morrison announced his resignation after a decade with the brand. President and COO Michael Skipworth takes over as CEO.