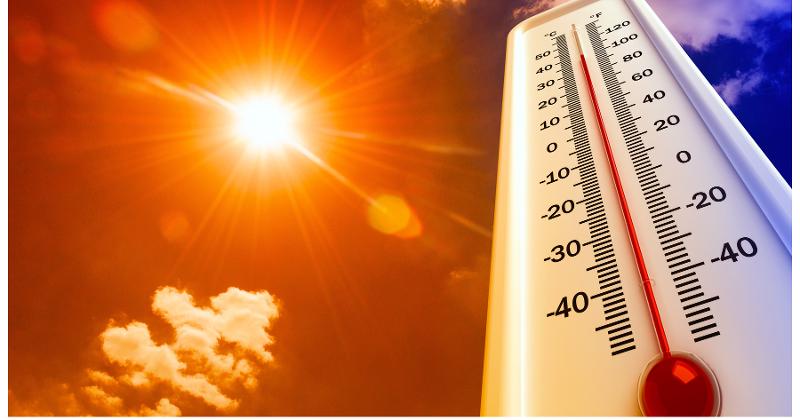 With forecasters warning of an exceptionally hot summer ahead, workplace safety regulators are turning their attention to ways of keeping kitchen workers and other employees safe from the dangers of excessive heat.

The U.S. Occupational Safety and Health Administration (OSHA) intends to air its plan for public feedback on Tuesday via an open-door virtual meeting. The proposed measures are the result of a call from President Biden last September for agencies across his administration to address the need to better protect workers and the general public from potentially dangerous hot weather.

California, the nation’s largest state restaurant market, released its Extreme Heat Action Plan on Thursday. The document released by Gov. Gavin Newsom is more of a roadmap for deciding what to do than a list of do’s and don’ts for employers or workers. It calls specifically for developing new safety protocols for indoor work sites where employees are exposed to high heat, which is defined as a temperature of 87 degrees or more.

For situations where employees are exposed to high radiant heat, the threshold is 82 degrees. That category would presumably include kitchens with coal or wood-fired ovens.

Employers of outdoor workers in high-heat situations are already required to provide water, shade and rest breaks as a counterbalance to soaring temperatures.

In February 2022, the state announced that it would draft permanent new workplace requirements. The proposals include such employer obligations as providing ample drinking water and shade.

If temperatures at a workplace should top 90 degrees, an employee would need to be designated as the one who summons emergency services if they’re needed, and the workplace would need to draft a work/rest schedule to keep employees from overheating.

Worker advocates say action is needed quickly to offset rising temperatures and protect employees from other the aftereffects of heat events like wildfires.

"While much attention is paid to outdoor workers, indoor workers are also at great risk of heat illness and death," says Marcy Goldstein-Gelb, co-executive director of the National Council for Occupational Safety and Health, a worker-safety advocacy group also known as National COSH. "Working in a hot kitchen, with hot equipment--stoves, dishwashers, pot, pans, plates--is a long-standing risk for restaurant workers.

"Concerns by employers about spreading COVID by using fans can also result in increased heat exposure," she continues.

Her group would like federal regulators to address the issue, and quickly

"A federal heat standard is essential and OSHA needs to expedite the process," Goldstein-Gelb says. "But workers don't have time to wait."

The U.S. Department of Labor notes that many states have drafted safety rules in the wake of extreme heat during recent heat waves. Many call for training managers and even employees to recognize the signs of heat distress and act accordingly.

Many are also geared to acclimatization, or helping workers’ bodies adjust to high heat situations through gradual exposure.

The flurry of activity coincides with forecasts from the National Weather Service of higher than normal temperatures in much of the United States during May, June and July. It has not issued its predictions beyond mid-summer.