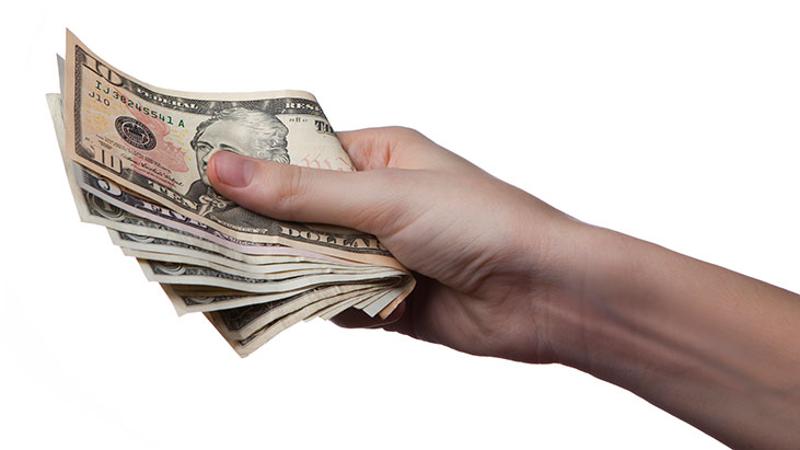 Oregon enacted the highest state minimum wage in the nation yesterday when Gov. Kate Brown signed into law a measure that will raise the pay floor in some areas to $14.75 an hour.

The law is unusual in that it requires employers to pay different rates in different parts of the state, a potential challenge for restaurants and businesses with branches in multiple areas. Places in Portland, Oregon’s biggest city, will be required to pay $14.75 an hour. The mandate for employers in mid-sized counties will be $13.75, and the requirement for rural businesses will be $12.75.

Rates will gradually rise to that level from the current minimum of $9.75 an hour by 2022.

In signing the law, Brown described the measure as a compromise between businesses and labor groups in her state, and said that it averted a flurry of local ballot initiatives throughout the state.

Oregon employers disagreed on both points.

“By signing this legislation today, Gov. Kate Brown has told Oregon small businesses that government knows more about creating jobs for Oregonians than employers do,” said Jason Brandt, spokesperson for the Coalition to Defend Oregon Jobs, a lobbying group that includes the Oregon Restaurant and Lodging Association. “Farmers, ranchers, mom and pop restaurants, food manufacturers and a host of other small businesses have to make tough decisions that will impact workers they care about.”

In his state, Brandt also disputed Brown’s contention the state will be spared local ballot initiatives. “There’s absolutely no evidence that the Portland activists pushing for an even higher minimum wage will stop trying to get on the ballot this fall,” he said.