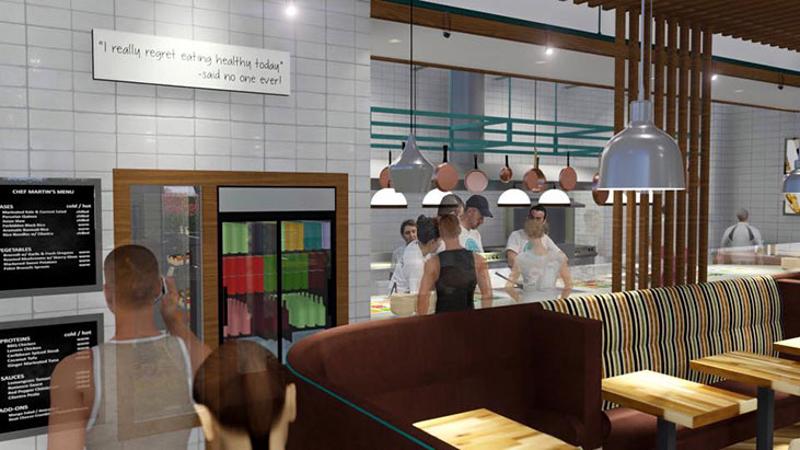 Tim Gannon, part of the quartet that founded Outback Steakhouse in the late 1980s, has teamed up with his son to launch a fast-casual bowl concept called Bolay.

The venture will feature bowls of quinoa, noodles, kale or salad that customers can top with a lean protein and garnishes like sprouts or squash, according to press reports. The emphasis will be on health, Gannon vows.

The prototype is scheduled to open in Outback’s home turf of Florida in February.

Gannon has been active in the fast-casual sector since leaving Outback in 2012. He is a franchisee of PDQ, the chicken-fingers concept created by another Outback co-founder, Bob Basham.

Gannon and Basham teamed up with another alumnus of the Steak and Ale casual chain, Chris Sullivan, in 1987 to open a concept of their own. They were joined in the startup by Trudy Cooper.

The Crocodile Dundee movies had captured America’s fancy, so the quartet decided to call their venture Outback Steakhouse. Gannon developed an item for the menu called the Bloomin’ Onion, a deep-fried whole onion that cost pennies but sold at a high margin.

He is joined in the launch of Bolay by his son, Chris, and Martin Oswald, a chef who formerly worked with Wolfgang Puck.