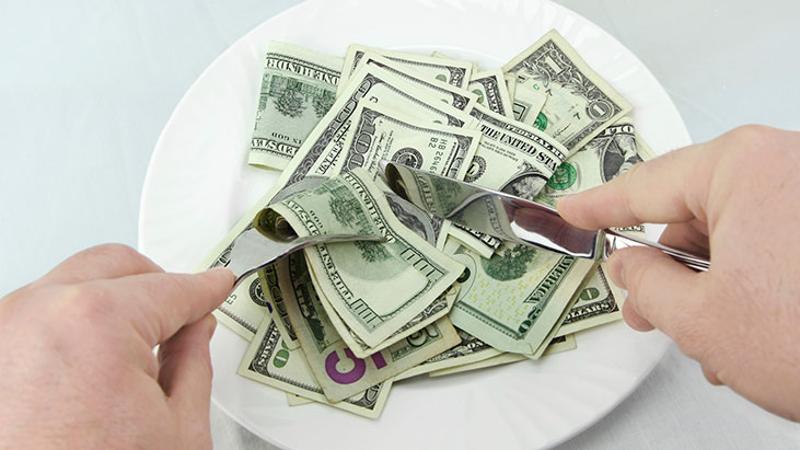 Multiconcept operator Restaurants Unlimited Inc. is tacking a 1% “living wage charge” onto guest tabs so customers will know how they’re impacted by mandated increases in the minimum wage.

The charge has been controversial, with some customers and third-party observers objecting to the arbitrary hike and questioning if the move is a ploy to boost revenues. Social media posts have criticized the regional multiconcept operator for adding the charge without an explanation and putting servers in the role of having to explain the levy.

In a statement issued to local media, RUI said the charge was being channeled directly toward labor rising labor expenses. “RUI made the decision to add the Living Wage Charge in lieu of making a significant increase to menu prices, which would have resulted in higher costs to our guests,” the company said.

RUI operates about 22 concepts in 11 states, with a concentration in the Pacific Northwest. Among its best-known brands are Palomino, Kincaid’s and Henry’s Tavern.

The Pacific Northwest and California have been among the first areas to enact the so-called living wage, or a pay scale of $15 an hour. Oregon, for instance, passed a law earlier this year that raised the pay floor to $9.75 an hour in Portland and $9.50 elsewhere. The minimum will continue to rise every year until it hits $13.50 in most areas of the state on July 1, 2022. Afterward, the legal wage will be adjusted in accordance with a cost of living index.

Restaurateurs affected by organized labor’s push for a $15 hourly wage have usually resorted to price hikes, or taken the hit on their margins, to offset the stepped increases.