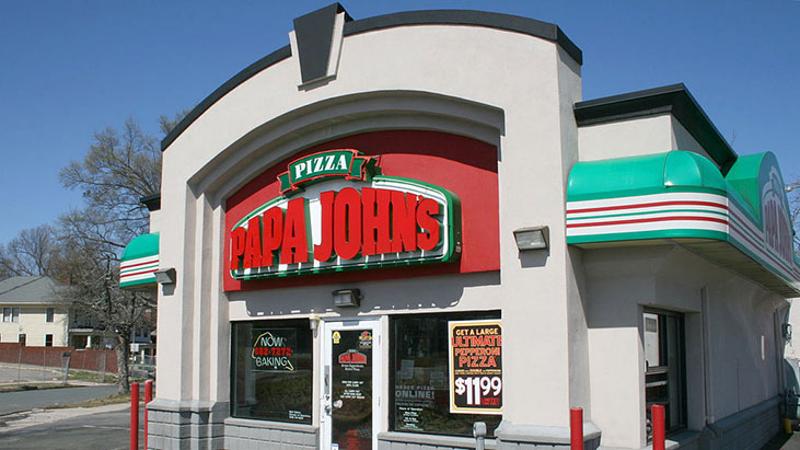 Papa John’s isn’t daunted by all the high-tech gadgets that arch-rival Domino’s has booted up to capture delivery orders, according to Papa himself, founder and CEO John Schnatter.

The entrepreneur told students at the University of Louisville College of Business that most of the gizmos are publicity props that don’t even work, according to a report in Louisville Business First.

Consider Domino’s new specialized delivery vehicles—essentially pizza ovens on wheels. “The car will dry that pizza out,” Schnatter reportedly told the students. “I think their PR work is brilliant, frankly. [But] the things they’re doing with technology, they don’t particularly work, but people seem to like it.”

Domino’s has not responded publicly.