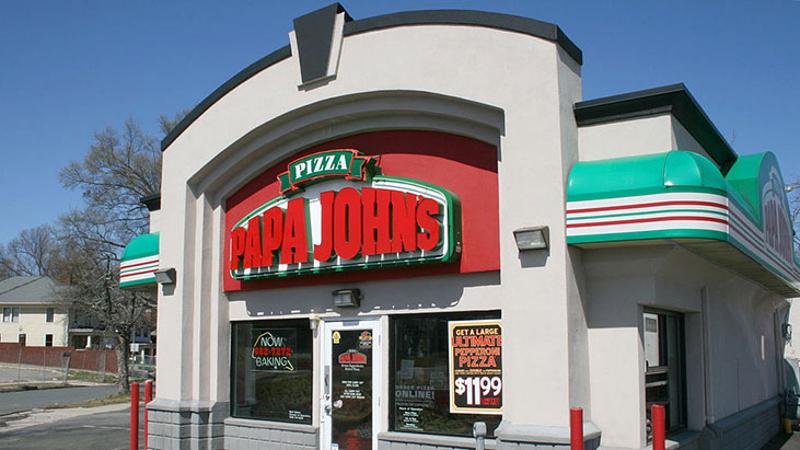 Showcasing its commitment to “clean” ingredients, Papa John’s has appointed a C-level executive in charge of ingredient initiatives for the pizza chain.

The role of chief ingredient officer will be filled by Sean Muldoon, who has held a variety of positions since joining Papa John’s in 1999, the chain said. Muldoon most recently served as senior vice president of R&D, quality assurance and supply chain.

“Under Sean’s leadership we have developed the Gold Standard for ingredients, as well as one of the ‘cleanest’ pizza ingredient labels among top national pizza chains,” Steve Ritchie, Papa John’s chief operating officer, said in a statement. “Sean and his team strive to give our customers the best ingredients and the best pizza possible. His efforts exemplify Papa John’s continued efforts to deliver high-quality ingredients sourced from ethical, dedicated suppliers.”

Though Papa John’s has long touted its promise of “better ingredients,” the chain has doubled down on that commitment in recent months, launching a new campaign around its use of “clean” ingredients and offering customers a free pizza if they’re unhappy with their original order.

Earlier this year, the chain also announced that it removed artificial colors and flavors from its menu, and aims to rid its supply chain of chicken raised with antibiotics.