An official-looking letter arrives in the mail claiming that some innocuous product or service you use in your restaurant is covered by a patent, and you’re infringing on it. It demands you pay a licensing fee to some mystery company to settle the infraction. Do you: a) Ignore the letter? b) Pay the fee? c) Take your chances in court? 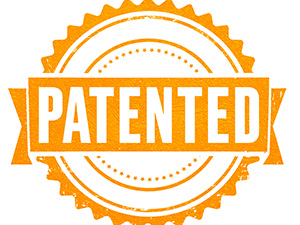 It’s a real “Sophie’s Choice” for the growing number of restaurateurs finding themselves in this predicament. Often, the companies behind these threatening letters are patent trolls, or patent-assertion entities—shell companies whose sole business is to buy up patents and then threaten businesses—often ones with revenue under $10 million—with lawsuits.

Legislation that would have made it harder for trolls to prey on businesses was shelved in the Senate last month, despite having widespread support in Washington, D.C. Now, the best bet for relief may lie in legislation moving through several statehouses.

“In my opinion, it’s extortion, pure and simple,” said Marc Simon, president and CEO of Rubio’s Fresh Mexican Grill, which is currently fighting its own battle against a patent troll. “It’s bad for business.” ­