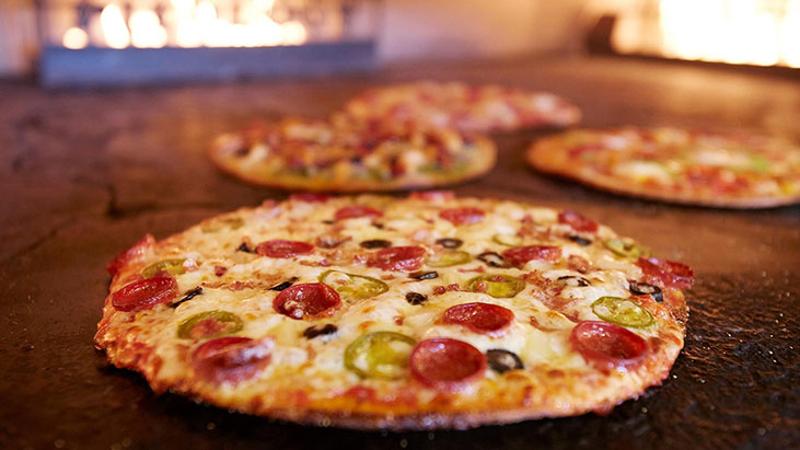 Pieology has purchased Project Pie, making it the first fast-casual pizza brand to acquire one of its largest competitors, the chain said Tuesday.

The acquisition, the terms of which were not disclosed, will enable Pieology to grow through some consolidation of fast-casual pizza’s rapidly crowding field.

“I have long said that consolidation was the future for the fast-casual pizza segment,” Pieology CEO Carl Chang said in a statement, noting that the purchase “provides us with an opportunity to strategically accelerate our growth.”

The buy could be the first of many for Pieology, which received an investment from Panda Express’ parent earlier this year. Panda Restaurant Group’s buying power was a primary reason for the partnership, Pieology noted at the time.

Project Pie was the brainchild of founder James Markham, who was once involved with Pieology as well as a third fast-casual pizza spot, MOD Pizza.

Markham later split with the latter two to focus on growing Project Pie, which he last year called “the anti-chain chain.”

Papa Murphy’s previously owned a stake in Project Pie, which it sold in 2015.