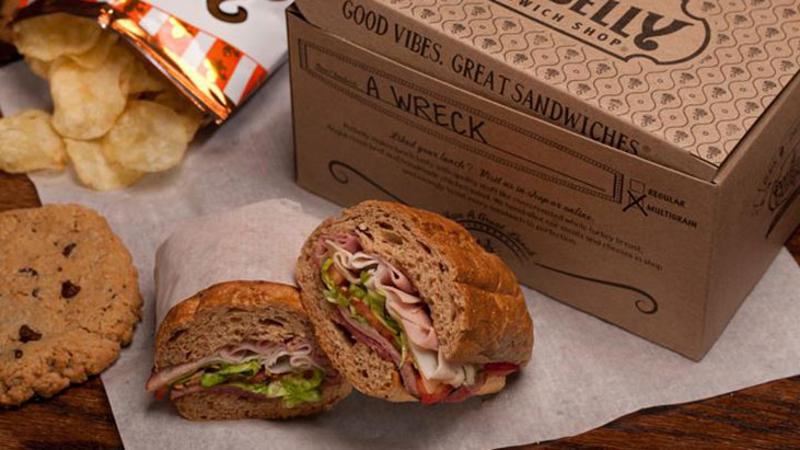 Bryant Keil, founder of the Potbelly Sandwich Works chain, is ending his involvement with the chain as part of a pre-set plan.

Keil had stepped down as CEO of the fast-casual concept in 2008 after filling that role for 12 years. He continued to have a hand in strategic matters through his service on the franchisor’s board. His official position was founding chairman.

Now Keil is relinquishing his seat at a prearranged date, CEO and Chairman Aylwin Lewis noted in a conference call earlier this week with financial analysts.

“Without his many contributions, there wouldn't be a Potbelly Nation to discuss,” said Lewis, using the chain’s term for its following. “Bryant has always brought a passion for keeping our brand unique, a dedication to our friendly culture and a visionary perspective of Potbelly's future potential.”

While Keil founded the chain, he did not create the concept. In the mid-1990s, he came across an antiques shop in Chicago that had added a lunch service as an additional source of revenues. It was called Potbelly, and the centerpiece, according to the lore, was an actual potbelly stove.

Keil, an entrepreneur, liked the warm feel of the place and noticed that it had developed a cult-like following. He bought the store, tweaked the concept and started to add units.

Early success snagged the attention of such investors as Howard Schultz, chairman and CEO of Starbucks.