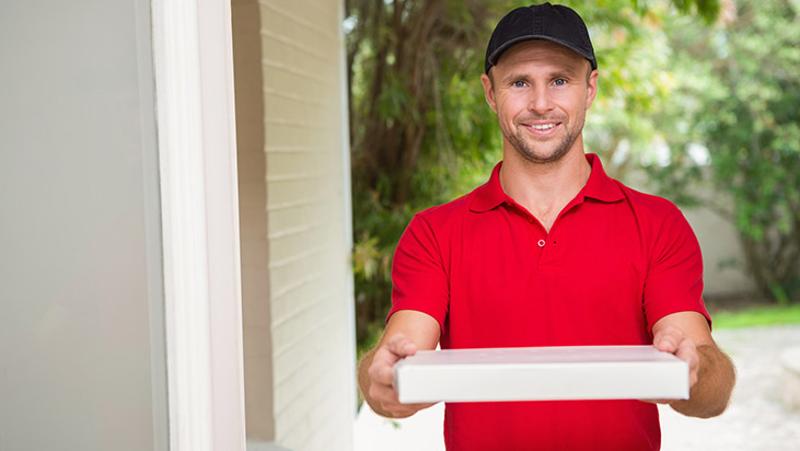 The portion of restaurants’ sales coming from delivery could top 40% by 2020, roughly a sevenfold increase from current levels, according to a recent study from Morgan Stanley.

Demand for off-premise transactions is surging most sharply for coffee and burger chains, the financial company found in a survey of 6,000 consumers. Almost half the respondent base (45%) had ordered delivery in the prior six months, and 85% had visited restaurants.

Not all of the news was good for the restaurant chains that have charged into delivery in the last year. (The report’s author, Morgan Stanley restaurant analyst John Glass, said 80% of the public chains he tracks are now in that market.) The report found that 43% of delivery patrons opted for at-home or at-office service instead of going to a restaurant, up from 38% in 2016.

However, the traditional leaders in delivery aren’t suffering form the surge in restaurants that now provide the service. Pizza chains seem “immune” from the competition, suggesting patrons are more compelled by a desire for a hot pie than they are for the convenience of having the food brought to them. “Our work suggests the overwhelming reason consumers purchase delivery pizza is that they are craving pizza," Glass says.

Nevertheless, the findings suggest that pizza chains like Domino’s have kept their patrons in part because they’ve been early adapters of new digital ordering methods. The survey found that 18% of delivery customers now place their orders online or via apps instead of calling a number, up from 15% in 2016.

The findings come to light as more chains test or fully charge into delivery, hunting for new transactions at a time of declining traffic for the industry as a whole. Included are 19 of the top 25 restaurant brands.