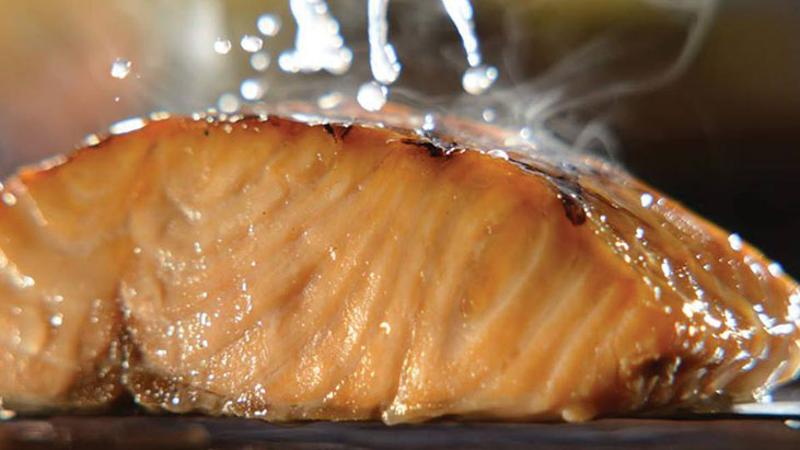 The Red Lobster casual-dining chain has no plans to put genetically modified salmon on the menu.

“This is brand new, so we have not yet had guests asking about it,” a spokeswoman said in a statement, referring to the Food & Drug Administration’s approval last week of a gene-altered salmon for human consumption. The fish is the first genetically modified animal to win that approval; genetically modified vegetables have been in the food supply chain for decades.

Opponents of genetically modified organisms have denounced the FDA’s decision as a move that endangers public health and the ecosystems of the oceans. The public outcry has prompted a number of seafood sellers, including Whole Foods and Trader Joe’s, to reassure consumers that they won’t stock the controversial fish.

“We do not currently serve and have no plans to serve genetically-modified seafood,” said the spokeswoman from Red Lobster, one of the world’s largest purchasers of seafood. “Red Lobster is committed to sustainably sourcing seafood. We’re also committed to transparency and providing guests with access to information they need to make informed decisions.”

Some public health advocates have called for labeling all GMOs. Bills requiring the notice have been aired in California, for instance.

The genetically modified salmon approved for sale in the United States by the FDA grows twice as fast as a normal farm-raised salmon yet eats only 10 percent as much food, according to the scientific community. It was created by embedding the growth gene from a Chinook salmon and genetic material from an eel-like fish called the ocean pout into a relative of the Chinook.