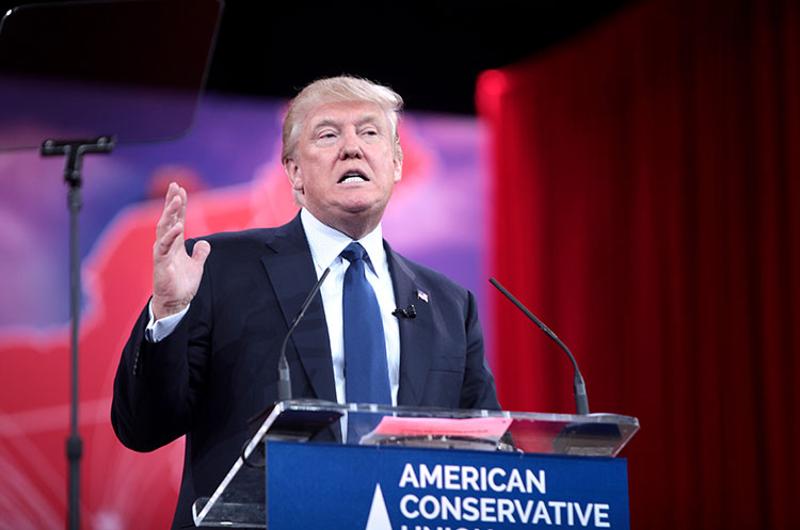 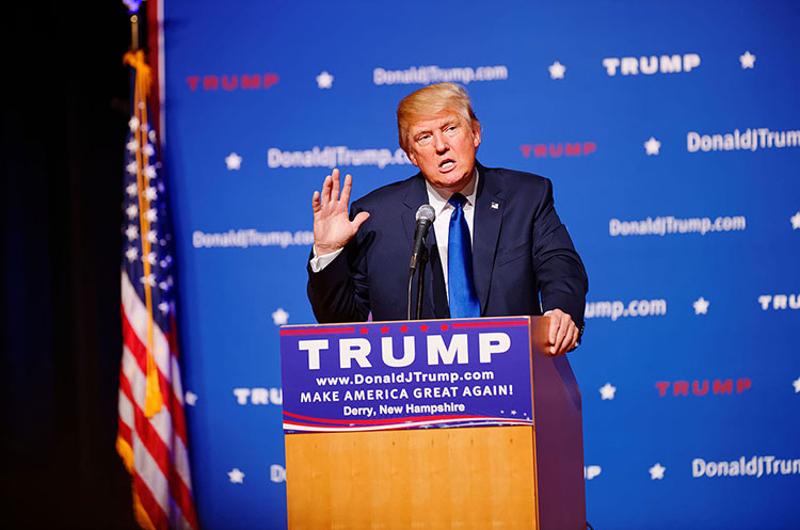 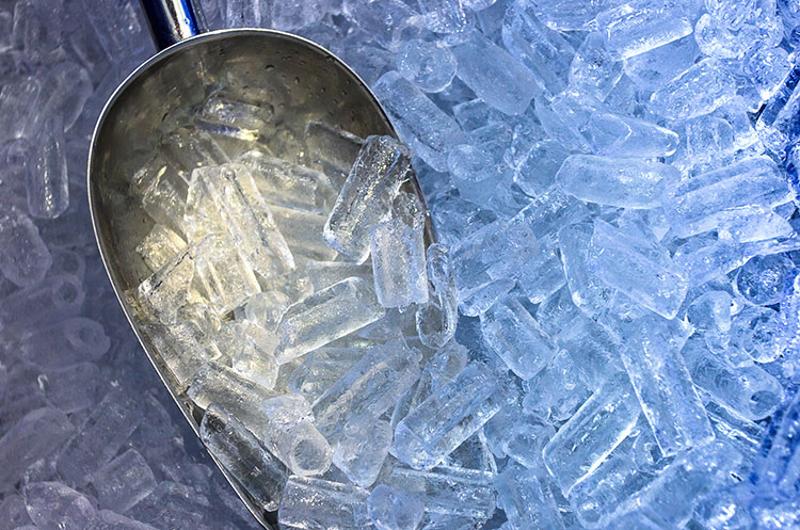 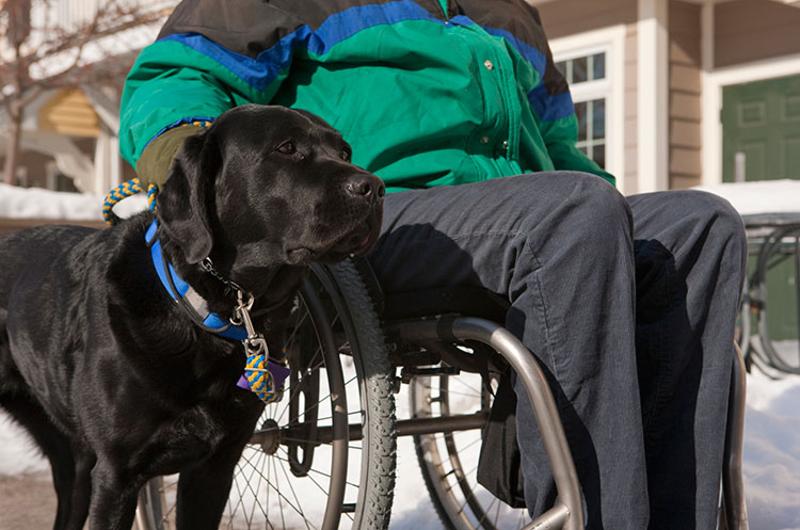 Hair styling might not be the only thing about Donald Trump that’s raising eyebrows this week. News emerged of a year-old lawsuit that accuses Trump Hotels of keeping a catering service charge instead of passing it along to the waitstaff, as the law requires.

In general, the law proved slippery in recent days for restaurant operators, as this special management-focused edition of Nightmares attests. Here’s a roundup.

Did Donald Trump’s showcase Trump SoHo Hotel cheat catering servers out of some dough? A lawsuit filed in Feb. 2015 alleges that a 22 percent service charge tacked onto the bill for an event was never forwarded to employee Deborah Garcia, who’s trying to turn her legal challenge into a class action. The suit seeks redress from Trump, the hotel and his children, Donald Jr. and Ivanka.

For the benefit of anyone who’s just been dug out of a collapsed mine: The dispute comes as Trump is trying to position himself to voters as the champion of the working man (or woman).

The frontrunner in the campaign for the Republican presidential nomination has yet to respond publicly, but there’s a debate scheduled for March 10.

Restaurant visitors have been known to pocket such mementos as silverware, a menu or even a plate or two. But the pair who walked into a Philadelphia establishment carried things considerably farther by walking out with not one but two ice machines.

The duo reportedly told employees of Honey’s that they were there to collect the machines for a cleaning. Then they hauled out the devices, each of which weighs about 350 pounds.

To add insult to injury, the machines were carted off in a truck as two policemen were arriving for dinner, according to a report on Philly.com.

The thieves were not exactly criminal masterminds. They were clearly videoed on a closed-circuit camera.

The theft actually occurred right before Christmas, but one of the thieves was nabbed this week. The nightmare aspect: Honey’s had to go ahead and buy another $4,200 ice maker, even though the pilfered devices will be returned.

Management nightmare of the week III: Another dog fight

You have to wonder if restaurant operators pay attention to local news. If so, they likely would have noticed by now that you can’t refuse entry to a customer who’s accompanied by a service animal. Yet this week brought another example of a patron alleging he was turned away because he refused to leave his dog outside.

The patron, Nelson Melendez, said he and Stormy the comfort greyhound were denied service at Bobby’s Pizza in Port St. Lucie, Fla. Just to add topspin to the controversy: News reports noted that Melendez was a military veteran suffering from post-traumatic stress syndrome.

The proprietors of Bobby’s said they were merely caught between a greyhound and a hard place; customers would worry about dog hair getting into their food, they told the local CBS affiliate.

The chicken sandwich chain is using semi-autonomous Kiwibot fleets to cart orders at a few restaurants in Southern California.