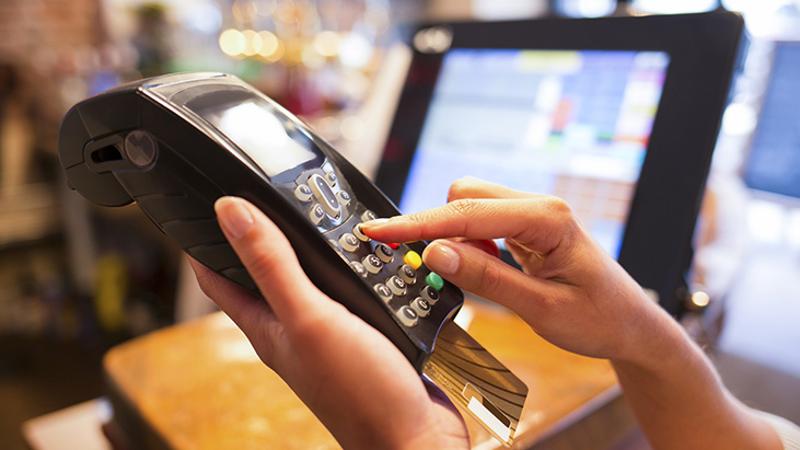 Being a restaurant-tech geek isn’t easy, as attendees of the industry’s major tech show readily attested. Time and again during FSTEC, chain executives with an interest in tech spoke of the whipsawing they suffer while trying to keep up with all the cool new options that compete for their attention. And the shiny pennies, as one speaker put it, aren’t the only things turning their heads this way and that.

Here’s what were cited repeatedly during Day Two of the conference as the problems that make tech shopping such a pain in the neck today.

Too much, too fast

Today, navigating “technology is like chasing butterflies. It’s ‘What’s the latest shiny thing?’” lamented Peter D’Amelio, COO of Washington, D.C.’s Matchbox Food Group. New tech choices are hitting operators like the blast from a firehouse. How do you even stay aware of what’s out there, much less give the possibilities a reasonable assessment?

“One of the things we’ve done is stop and slow things down,” said D’Amelio, whose organization runs the Matchbox pizza and Ted’s Bulletin family chains. Now the company is following a carefully crafted three-year strategic plan.

Other presenters stressed the importance of prioritizing needs and then focusing on what tech they need, instead of being distracted by the shiny pennies.

Squeaky wheel gets the tech?

But deciding the priorities isn’t easy when every department in the organization is shouting that their tech need is absolutely, positively the most critical for the brand. Do you shop for HR’s new scheduling software and app, or oblige Finance’s demand for some new cost-cutting capability?  And what if the CEO has no doubt that tablets are the way to go?  Budgets, and time, are limited.

A number of speakers cited their organization’s efforts to take a more holistic approach to tech decisions, involving multiple departments and building cross-functional teams.  A participant in one breakout session shared how his company was forming an executive steering group to determine what should be done and in what order.

Another said there were weekly meetings involving franchisees, so they had a voice in the prioritization process.

And D’Amelio suggested it’s a simple matter of having the CEO act as traffic cop. “I see the CEO’s job as deciding how resources should be allocated,” he commented.

Once a particular type of tech is anointed a priority, do you hunt the cutting-edge embodiment and serve as an exalted beta test, or opt for the tried and true and risk being leapfrogged by something new a few months later?

A number of presenters and attendees suggested the focus shouldn’t be on the hard and software, but on the fit of a supplier as a partner. Is there trust? Does the vendor grasp the strategic objective a prospective client needs help in pursuing, or just another sales opportunity?

But it’s not personal. “A partner from your last job might not be the right one for your new one,” remarked D’Amelio.

Fellow panelist Rob Wilder, co-founder and CEO of ThinkFoodGroup multi-concept operation, noted that his company uses 22 tech vendors for its multitude of concepts.

He and D’Amelio agreed that tech is growing more transferable from one concept to another, an advantage for multi-concept operations or concept incubators like theirs. But Wilder, whose company’s ventures include the new Beefsteak vegetarian fast-casual operation, expressed delight in being able to build the tech foundation for that upstart completely from scratch.