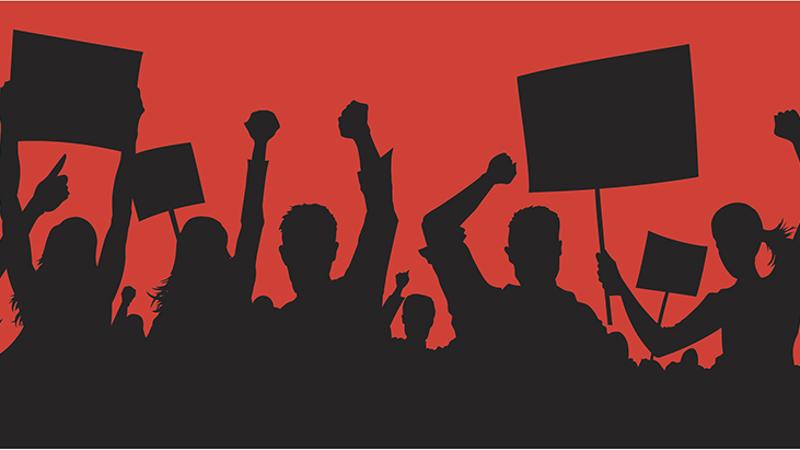 An unknown number of restaurants are planning to close tomorrow in a combination of support for immigrant employees and acknowledgement the establishments can’t function without them. A nationwide boycott called A Day Without Immigrants is encouraging persons of foreign origin to demonstrate their importance to the American economy by not working, spending or opening their businesses.

One of the cities where the demonstration is expected to have a significant effect is Washington, D.C. Chef Jose Andres, an immigrant himself, has said he’ll close at least five of his restaurants in the area. The six-unit Busboys and Poets chain has also pledged to skip the day. Six of the region’s three Pizza Paradiso will similarly keep their ovens cold.

Other establishments told The Washington Post they’ll scale down their menu for the day because the boycott could leave them short-staffed in the kitchen.

Individual operators in Philadelphia and Austin, Texas, have said they’ll also skip a day or cut back their service.

The move is a response to President Trump’s pledge to be tougher on immigration.

“I’ve been talking with my colleagues from some of the most influential restaurants in the city,” David Suro, proprietor of Philadelphia’s Tequilas restaurant, told Philly.com. “The majority are more than willing to support this act to send a message on the role that immigrants play in our communities.”

He added that he’ll be one of the immigrants who refuses to work that day.

A Day Without Immigrants began as a series of local demonstrations, with Washington, D.C., being the epicenter. But it has since been repositioned as a nationwide strike.

The restaurant industry is expected to be disproportionately affected because of its large immigrant workforce and ownership ranks. More than 23% of restaurant employees are foreign-born, according to National Restaurant Association data, compared with 19% for the national workforce as a whole. Amost one of every two restaurant chefs (45%) were born outside the United States, as were 24% of restaurant managers.

"Legal immigrants are an important part of the restaurant family," Leslie Shedd, VP of communications for the NRA, said in a statement. "We strongly encourage our members to follow all laws. By encouraging walk outs, these organizations disrupt the workplaces of hard-working Americans who are trying to provide for their families.”

The call for a nationwide demonstration of immigrants’ economic and social importance followed a general strike in Milwaukee on Monday, A Day Without Latinxs, Immigrants & Refugees. (“Latinxs” is a unisex term for Latinos and Latinas, or males and females.) Thousands turned out, according to local press reports.

That event was coordinated by a group called Voces de la Frontera, or Shouts from the Frontier. It is not clear what group or groups are leading tomorrow’s events.