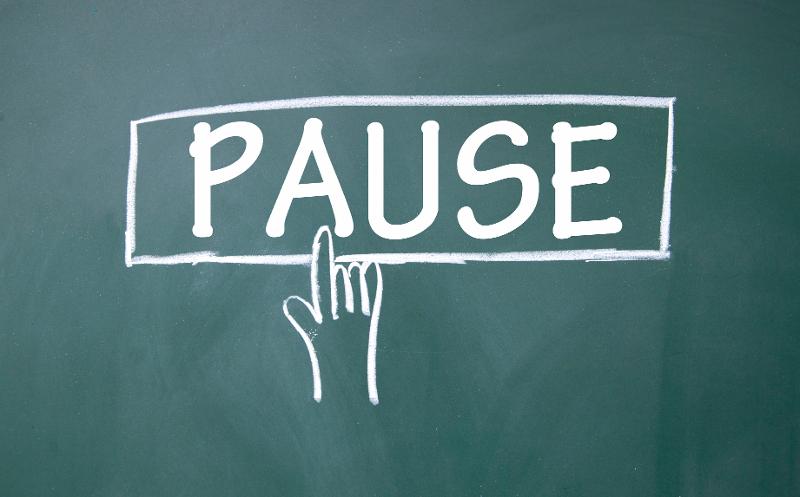 Chains tapping the brakes on expansion range from Chipotle, whose new units are generating about 73% of what established units collect, to Papa Murphy’s, which reported a rare loss for the third quarter.

Red Robin anticipates a two-year slowdown in development. The expansion target for 2017 has been cut nearly in half, to 16 units, from a prior goal of 30. The objective for 2018 will be lower still, CEO Denny Post told Wall Street.

“The decline in sales volumes has begun to impact the returns on new restaurant openings,” she explained in a quarterly sales call with financial analysts. “As a result, we are slowing down our development plan significantly.”

Papa Murphy’s stressed to investors that its slowdown is “slight,” with as many as 33 stores possibly opening in the United States during the fourth quarter. It had been outstripping the prior year’s tally of new stores by 31%.

Noodles & Company has lowered its objectives to opening fewer than 15 stores next year. Most will be in “low-risk markets” where the brand is already well known, said acting CEO David Boennighausen.

Meanwhile, the company is weighing what to do with underperforming restaurants, which Boennighausen blamed for a 0.7% decline in same-store sales for the third quarter. The units, which he did not quantify, could be shut or sold to franchisees, Boennighausen said.

Not all of the chains seeing softer sales for new stores are ratcheting back. At Texas Roadhouse, restaurants have been opening to a slower sales pace for at least three quarters—a change from the prior norm of outstripping what older stores would have collected, at least during the new units’ honeymoon period. New units took in $10,000 less during the first quarter, $11,000 less during the second quarter and $8,000 less during the July-through-September period, according to Tonya Robinson, Roadhouse’s senior director of financial reporting and investor relations.

Yet the chain still expects to open 30 restaurants in 2017, or about the same as it targeted for this year, executives said. The one change will be an avoidance of building from scratch, or what President Scott Colosi called “raw dirt” deals. “That’s probably the biggest risk,” he said.