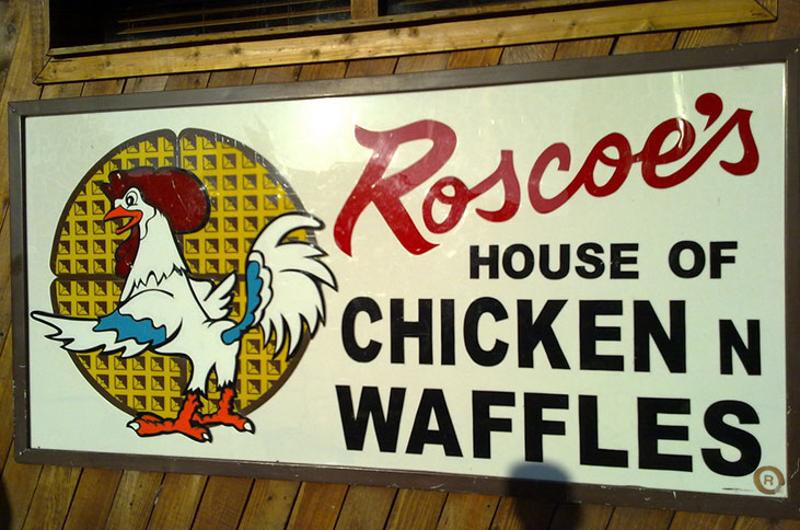 The parent company of Roscoe’s House of Chicken and Waffles has filed for Chapter 11 bankruptcy protection, reports the Wall Street Journal.

The bankruptcy filing follows an October court ruling that ordered East Coast Foods, Inc., the owner of the seven-restaurant chain, to pay $3.24 million to a former Roscoe’s employee who sued on charges of sexual harassment and racial discrimination, the WSJ says.

Roscoe’s, an iconic spot in its hometown of Los Angeles, has been a hot spot for notable diners including President Obama, Larry King and Snoop Dogg.

Read the full story via the Wall Street Journal.