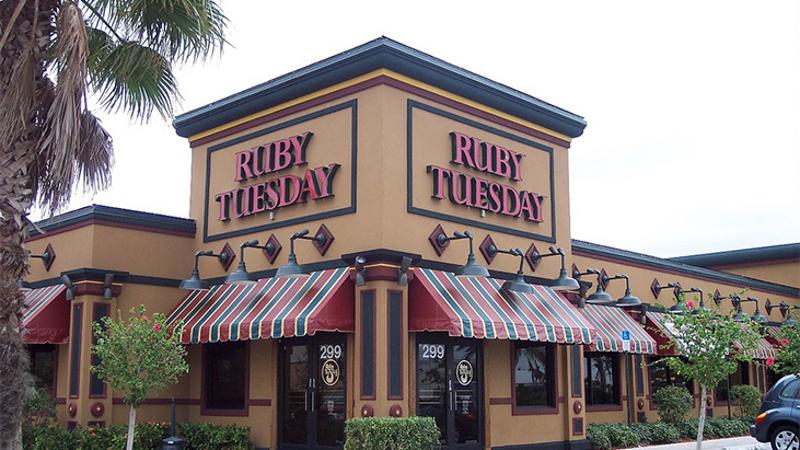 Ruby Tuesday formally put itself up for sale yesterday as it posted preliminary indications of another dismal sales performance in the quarter ended Feb. 28.

The chain’s board of directors said they have retained UBS as a financial advisor to explore “call strategic alternatives including, but not limited to a potential sale or merger of the company.”

The chain, one of the oldest in casual dining, also said that same-store sales fell during its most recent quarter by 4%. Revenues for the period totaled $225.7 million, according to the preliminary results, which would be a 17% decline from the same period of the prior year.

Ruby has been struggling to win back customers who were alienated by a shift upmarket years ago while simultaneously attempting to broaden the full-service chain’s clientele. The brand’s most recent initiative was an update of its salad bar, a longtime signature. It has also stepped up efforts to land more catering and to-go sales.

The chain consists of about 613 restaurants, including 67 franchises.