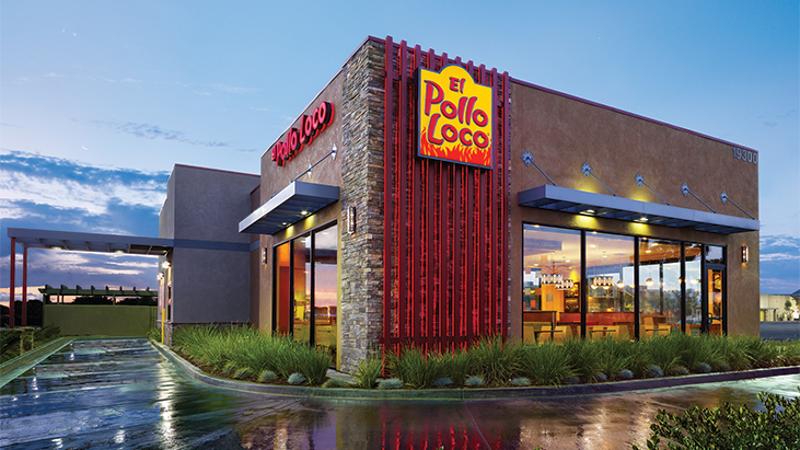 Steve Sather informed the board of El Pollo Loco last week that he intends to retire as president and CEO of the grilled-chicken chain as soon as a replacement is found, but no later than Dec. 31, according to a securities filing.

The company stressed in the filing that the decision was completely Sather’s, and did not signal any dispute between the board and him. That message was echoed by Sather in a conference call yesterday with financial analysts.

“While I have my health, I have decided I would like to spend more time with my wife and family while also pursuing personal interests,” said Sather, who is 69 years old.

He joined El Pollo Loco in 2006 as SVP of operations, after about three decades of chain restaurant experience with such brands as Krispy Kreme, Rubio’s, Rally’s and Taco Bell. He moved up to CEO in 2010, succeeding Steve Carley.