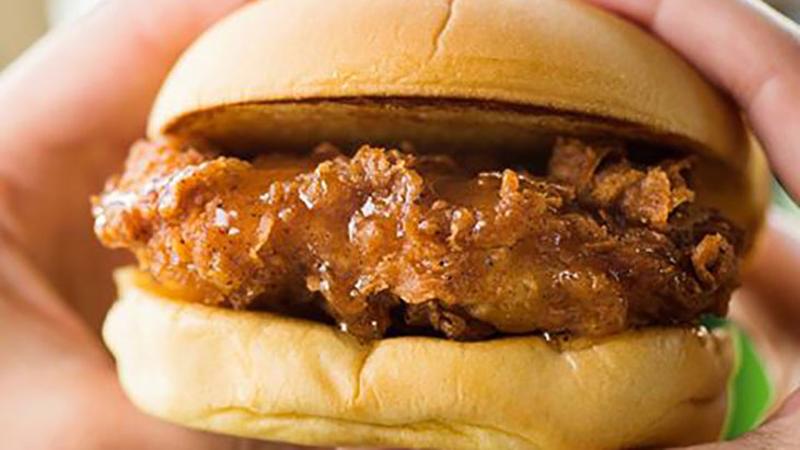 Little over a year after it launched its first-ever chicken sandwich, Shake Shack has debuted another—the Salt & Pepper Honey Chick’n.

Just like its predecessor, the sandwich is being introduced in Brooklyn, N.Y., units of the burger chain.

“When we launched Chick’n Shack in Brooklyn last year, we were so stoked to see how much our Brooklyn fans embraced it,” Culinary Director Mark Rosati said in a statement on Shake Shack’s blog. “Now it’s time to give them a little something sweet.”

The new LTO is said to impart both sweet and salty flavors—the fried chicken is topped with black pepper and salted honey—and sells for $6.29.