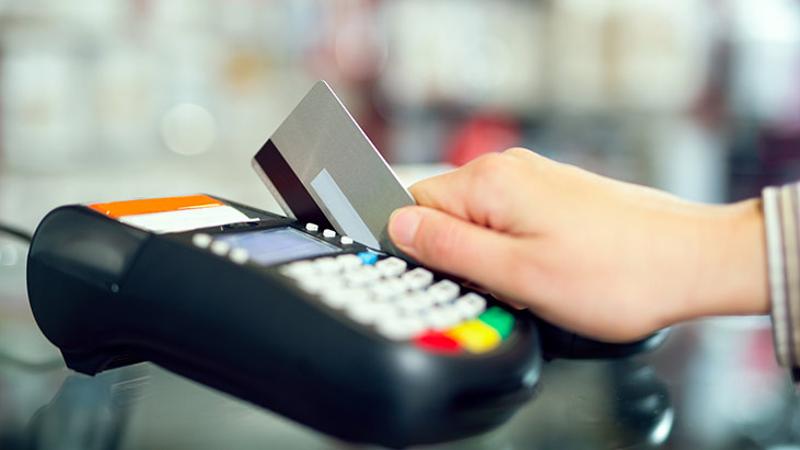 Running a debit card could get a lot more expensive for restaurant operators, if a conservative Texas congressman’s proposal to repeal the swipe fee regulations goes through. Since the passing of the Durbin amendment (part of the Dodd-Frank financial reform in 2010), there’s been a limit to the fees operators and other retailers can be charged to process a debit card. But in a hearing set for July 12, Rep. Jeb Hensarling, R-Texas, who currently chairs the House Financial Services Committee, will argue against that cap—and that could mean the fees for running a debit card could double, triple or more per transaction.

“Right now, we’re in a time of great upheaval in the payment world,” says Laura Chadwick, director of commerce and entrepreneurship for the National Restaurant Association. It’s more than just EMV bringing the unrest, she says, adding that innovation and new technologies will keep changing the way consumers pay for food and beverages—and how costs are divvied up.

The debit interchange (swipe fee) rates went from almost nothing in the ‘90s to around 44 cents in 2010, says Chadwick. Now, with the amendment, she says, they average 24 to 27 cents per transaction, nearly half of what they were six years ago. Besides a lower cost, one benefit for operators with this consistency: They can estimate how much they are going to pay in interchange at the end of each month. For example, if an operator knows they average about 500 transactions via debit cards per month, they can figure how much that’ll be to the bottom line. If the amendment is repealed—similar to the pre-swipe fee regulation era—the cost of debit acceptance will go up and could vary greatly, making budgeting a challenge. “For restaurants that operate on small profit margins, that could be devasting,” says Chadwick.

While an argument against the cap on fees is what’s drawing attention to Hensarling’s proposal, another less-discussed part of repeal also could impact restaurants. That area: routing provisions. Post-amendment, all debit cards have to come with two routing options, debit or credit (prior to 2010, debit cards were routed as credit only). Now, restaurants have a choice, working with their processor, on how to handle debit cards. Credit is more expensive per transaction, so having the choice to run cards as debit can save money—and the NRA has seen enormous growth in this type of processing, says Chadwick. That’s because small debit networks, as opposed to the big banks, now can compete and offer lower-cost options for merchants. If the amendment were repealed, that competition (and cost saver) could potentially become moot.

Admittedly, this potential shake-up—which Chadwick expects to be put to a vote in September—only will impact operators who take debit cards. For restaurants that average higher tickets, credit cards are the more common form of payment. But there’s turmoil in the credit world, too. “Right now, credit is an open question,” says Chadwick. At this point, there are no laws or limits on credit card interchange, she says.

However, the news in the credit swipe fee world leans a little more in the operators’ favor. At the end of June, a judge rejected a settlement proposed by the banking industry to a lawsuit brought by retailers and the NRA over credit charges. The legal settlement that could potentially scramble the deck for credit not only looks at business practices of the credit companies such as Visa and Mastercard, in order to allow operators more leeway, but it also would pay out damages to operators for unfair charges. Since being thrown out on June 30, operators watching the case can expect either a trial or another settlement discussion that appeases both sides, says Chadwick.